In our part of the world Tulsi is considered a very sacred plant and it is mostly planted in the front of the main entrance of the house. It is believed to be sacred not only due to its religious importance but also for the medicinal value. It can cure cough, cold, fever, flu, chest […]

Yesterday my blogger friendÂ told me that in her country one cannot construct where one wants to and today I am reminded of her statement as soon as I saw today’s prompt. These were her words, “Where we live there are certain areas that must be left to agriculture. You cannot build where you want to. […]

ECHOES OF NATURE AND PAST

I still hear the echo of water. It could be heard from a distance too while I was desperately waiting to get the first glimpse of the massive, voluminous waterfall. It was like a marvel of nature and the only source of sound in this silent, lush green valley. Breathtaking view which echoes in my […]

Who can beat the Indians when it comes to culture and traditions. It is deeply rooted in us right from our childhood. Children grow up watching their mothers and grandmothers doing all rituals dedicately. Though the joint family culture is declining fast and working parents are finding it difficult to preserve the values, they still […]

I have left little in me for sure. Since last month I have literally utilized my strength and stamina in packing and then opening huge trunks and boxes and not to forget the furniture, skillfully packed by “Movers and Packers”. Therefore when I saw the prompt I was in no mood to discuss it any […]

Our Hunger was Sated

The moment I came to know Secunderabad was going to be our new hometown for the next two years, Hyderabadi Biryani was the first thing which came to my mind…. aromatic & world famous dish of South India. Those who don’t know where Secunderabad is, let me tell you. It is popularly known as twin […]

I moved again to a new city……

If you don’t like where you are Move, you are not a tree That was not the reason I moved I moved because I ought to Not because I was deprived of anything  Rather it was time to detach myself  My husband had completed his tenure  Two years gone and it was time to pack Time […]

Believe me Chhatrapati Shivaji Terminus (CST), formerly Victoria Terminus (VT), is the most attractive and historical buildings in Mumbai.  A UNESCO World Heritage Site and an historic railway station in Mumbai, Maharashtra, India which serves as the headquarters of the Central Railways.  It was designed by Frederick William Stevens who was inspired and influenced from […]

My both the sons are my best buddies.Who else? They make me laugh like  crazy, they wipe my tears, give me immense joy and moreover share their fears and secrets with me.  They both never dissappoint me when it comes to have fun. I feel young in their company. Tarun pampers them both whereas I […] 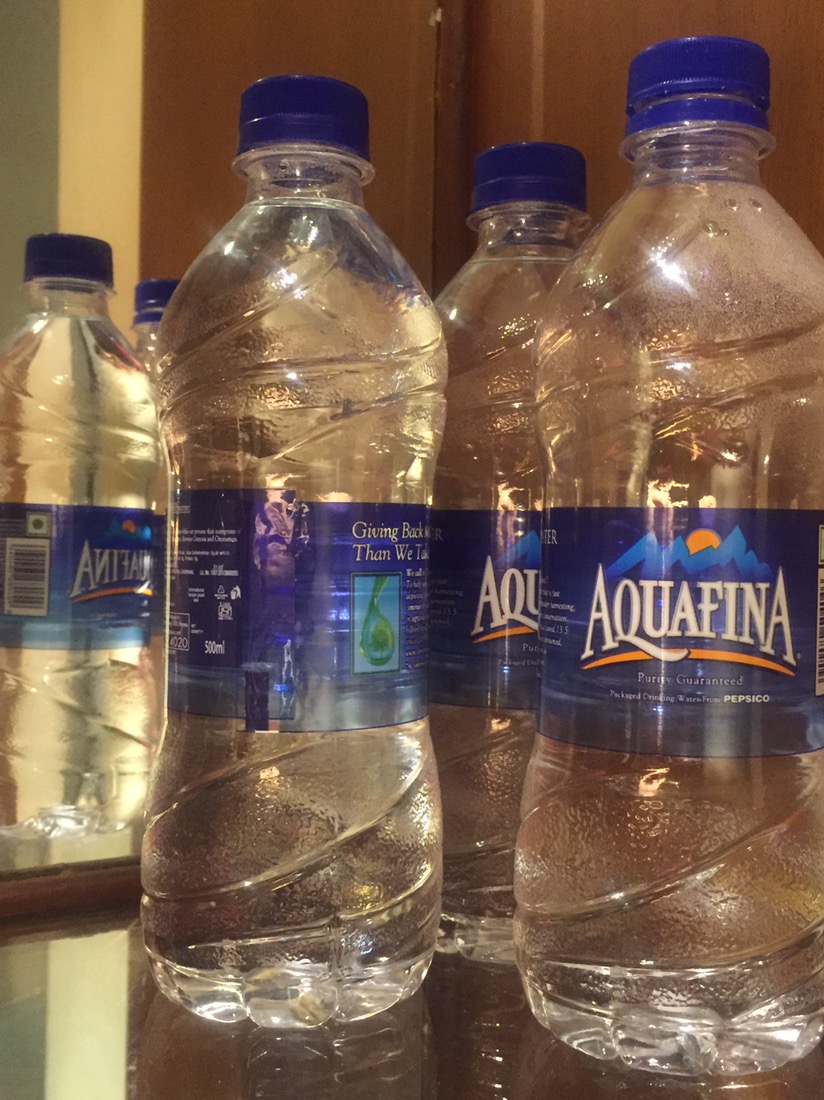 Many years ago there was a man who was gifted ï»¿crystal clear voluminous brooks, waterfalls and pristine lakes to quench his thirst, fresh air to breathe and fruit laden trees to take care of his hunger but he was not satisfied then. He wanted to progress in life, he moved ahead and kept on doing […]