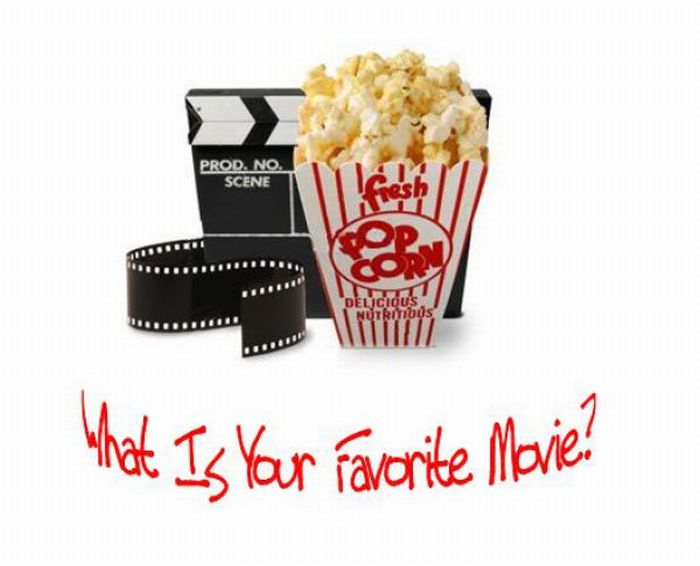 You get to spend a day inside your favorite movie. Tell us which one it is â€” and what happens to you while youâ€™re there. So cool ! I was in a movie, enjoying for a day First voyage of TITANIC, night was young and gay Ooh la la ! Got a chance to feel […]

Time Is Running Out

Twenty-Five Seven Good news â€” another hour has just been added to every 24-hour day (donâ€™t ask us how. We have powers). How do you use those extra sixty minutes? Word press is so magnanimous todayÂ  One hour extra they gave us in a day I feel like thanking them for showing way Alas ! […]

Your blog is about to be recorded into an audiobook. If you could choose anyone â€” from your grandma to Samuel L. Jackson â€” to narrate your posts, who would it be? Â  “Yes We Can“.….This comment of Barack Obama changed the history of USA, catapulting a person from humble background to the chair of […]

DAILY PROMPT: Â  YOU, ROBOT Congrats â€” youâ€™ve been handed a robot whose sole job is to relieve you of one chore, job, or responsibility you particularly hate. What is it? We have to shift soon to a new house and what an ideal gift for my house warming party suggested by Word press here. […]

Tunnel vision Youâ€™ve been given the ability to build a magical tunnel that will quickly and secretly connect your home with the location of your choice â€” anywhere on Earth. Whereâ€™s the other end of your tunnel? Exactly ! A Magical tunnel….. It’s hot and happening ! Discussed widely in word press circles at this […]

DAILY PROMPT: A Bookish Choice A literary-minded witch gives you a choice: with a flick of the wand, you can become either an obscure novelist whose work will be admired and studied by a select few for decades, or a popular paperback author whose books give pleasure to millions. Which do you choose?     […]