Enjoy vivid moods of famous Dwarkadhish Temple at Dwarka Dham, Gujrat. The Dwarkadhish temple, also known as the Jagat Mandir and occasionally spelled “Dwarakadheesh”, is a Hindu temple dedicated to Lord Krishna, who is worshipped here by the name Dwarkadhish, or ‘King of Dwarka’. The main shrine of the 5-storied building, supported by 72 pillars, […]

The Full Moon: Can’t change myself with Lunar Phases

Well, I realized that I have actually never clicked the moon with my real camera. All the pictures I have of moon were either clicked by my mobile or my Sony point and shoot. This is the only pic I took with my Nikon DSLR the same night I purshased it. Â I didn’t even know […]

This week’s theme in One Word Photo Challenge isÂ EigengrauÂ which means ‘intrinsic grey or the color seen by the eye in perfect darkness.Â It is a lighter shade than the ‘black’ under normal lighting conditions since in absence of any contrast the things look less brighter. For example the star lit sky will look darker than the […]

Â Everything is a mystery here. a ghastly figure with a hood, Â a bungalow, looking spooky in green light adds to the mystery of this place. Will I ever be able to reveal it? To me it is mystery of manor…… Day 10: Mystery 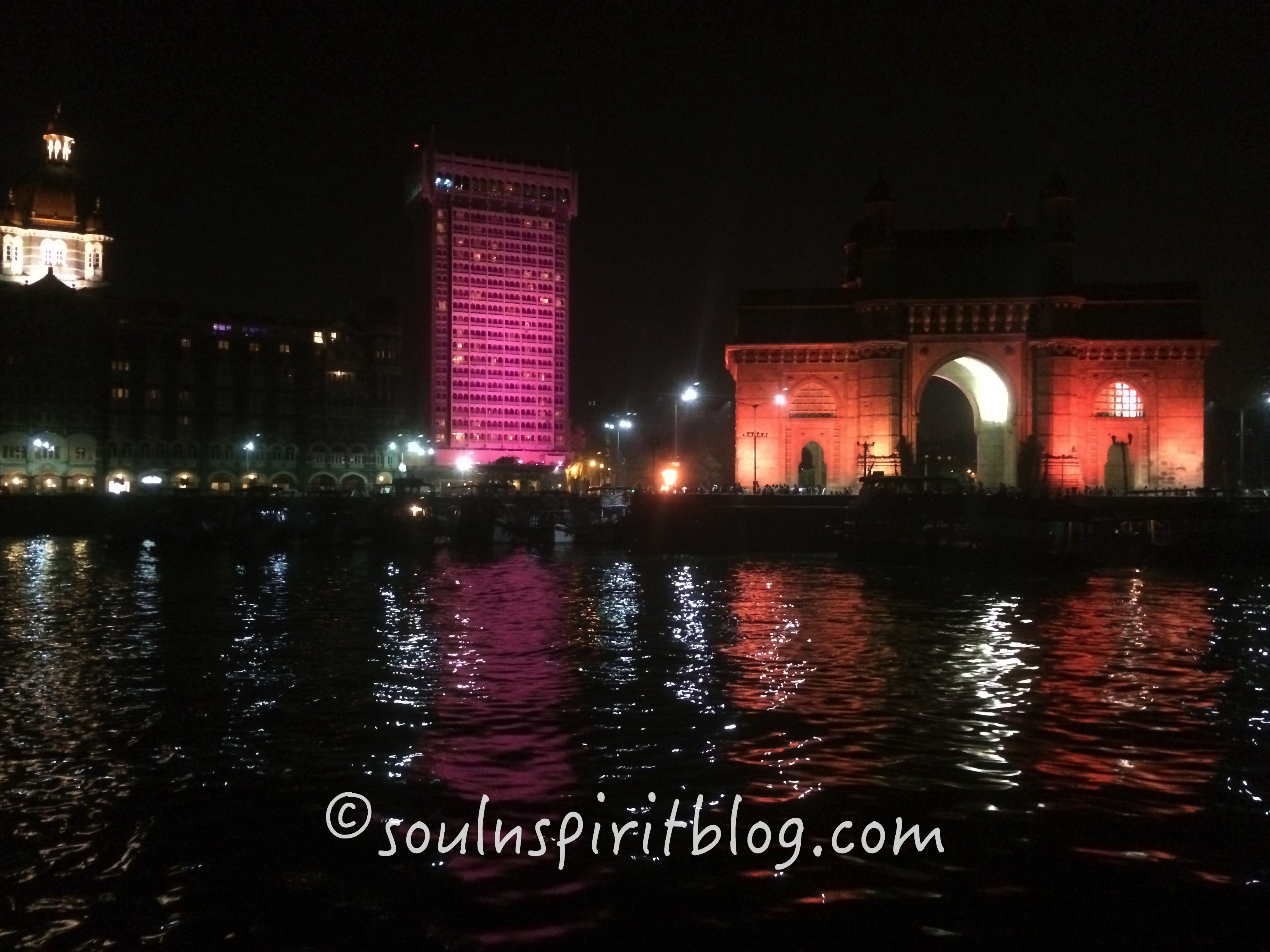 WPC : RefractionÂ  The first impressions once you land on the majestic city named “Mumbai” reflects the various moods of ‘Refraction’. The pics below are of famous monument “The Gateway of India” built during the early part of 19th century India. The Gateway of India was built to commemorate the visit ofÂ King George VÂ andÂ Queen MaryÂ to […]