Yes ! we did it. Despite so many hurdles and blocks We as a nation moved ahead on a noble path If I were to encapsulate the euphoria of the nation It was the collective effort of Billion lives Spearheaded by Health workers on the ground Be it rain or sunshine we went up the […]

I’m sure majority of countries in this world have a long list of sacrifices made by unsung heroes. The cost of freedom being enjoyed by us today is priceless. It increases our respect for war veterans many folds. Many of them were leading very comfortable and prosperous life. But they had bought pain to gift […] 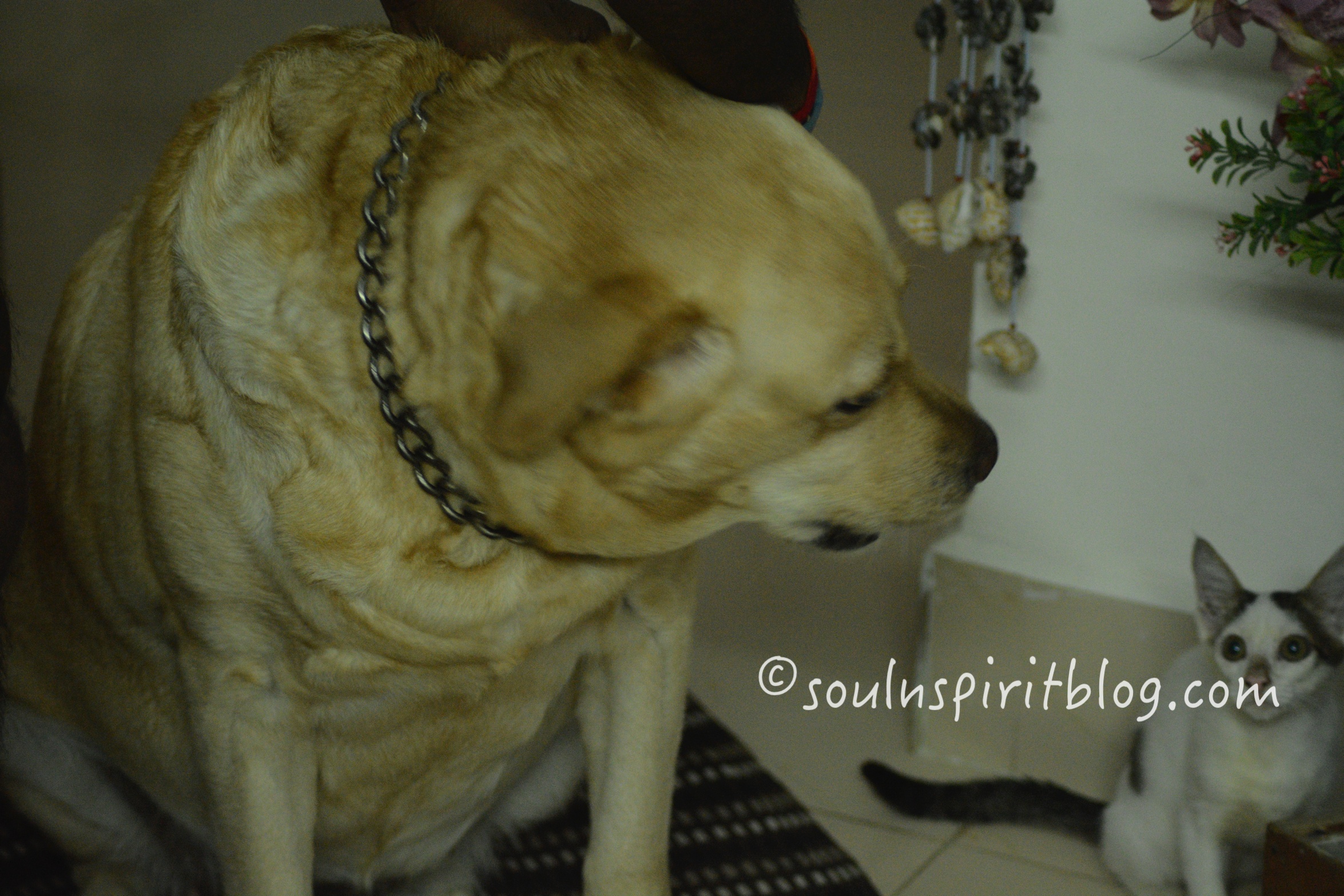 I have many fellow bloggers and friends who have pets in their family. Or should I say their pets are their family. Are furry creatures their most prized possessions? No, as Martha said today in her post that canines and felines bringÂ pride and joyÂ to their humans. They are friends and family. Recently we went to […]

Bassanio: The Hero of the evening

In response to DP Prompt: My Hero I have attended the annual day of The Cambridge School today, my son is the hero of the evening. He has played Bassanio in Shakespeare’s classic play “Merchant of Venice”. He looked so cute in the costume, very confident on the stage and a good orator. He set […]