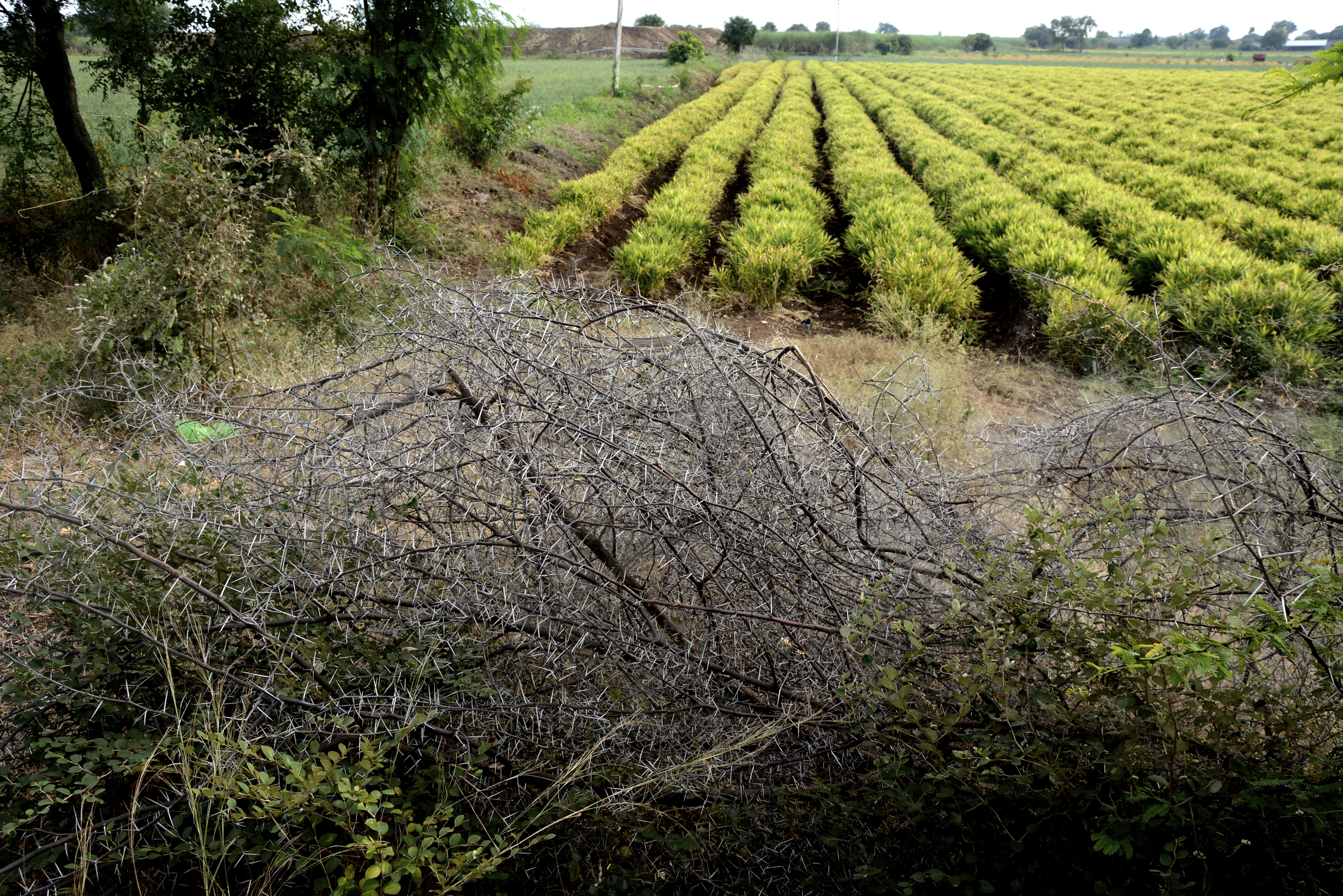 Rather than sharing one more timeÂ hate to loveÂ stories I would tell you a new story without any guilt pleasure. Today after a gap of three months we both went for a LONG drive. Tarun drove 150 km. to reach Shirdi, the famous town where the Indian spiritual Â master Sai Baba stayed and finally was buried. […]

Daily Prompt: If you could create a painless, inexpensive cure for a single ailment, what would you cure and why? I would cure egoistic, self obsessed individuals and treat their BIG egos for sure. Egos are larger than life, the only reason for conflicts and wars. Male ego is biggest and female ego is most […]

BYOB(OOKWORM): The Cloak of Mystery

I love reading books. Books are my best friends. They entertain me, guide me, transcends me to a different world, fulfill me and direct me towards spirituality. Some religious books act as a fuel for my soul.Â  Few things never lose its shine and value and can be great hand-me -downs, books are one of […]

Here is my entry for Cee’s Black & White Photo Challenge: Patterns These patterns are so artistic in nature and captivating. Bringing Â straight from Ellora Caves for you all.Â  Created during a time of prosperity and revival of Hinduism, the Hindu caves represent an entirely different style of creative vision and skill than the Buddhist […]

Â  I have yet not understood the secret of immortality So many times spiritual gurus told me about mortality Keeping in mind and act likewise is having all difficulty I am so possessive about this body and materialistic possessions Am I ready to accept the fact? I have to die, leaving obsessions Nothing is permanent […] 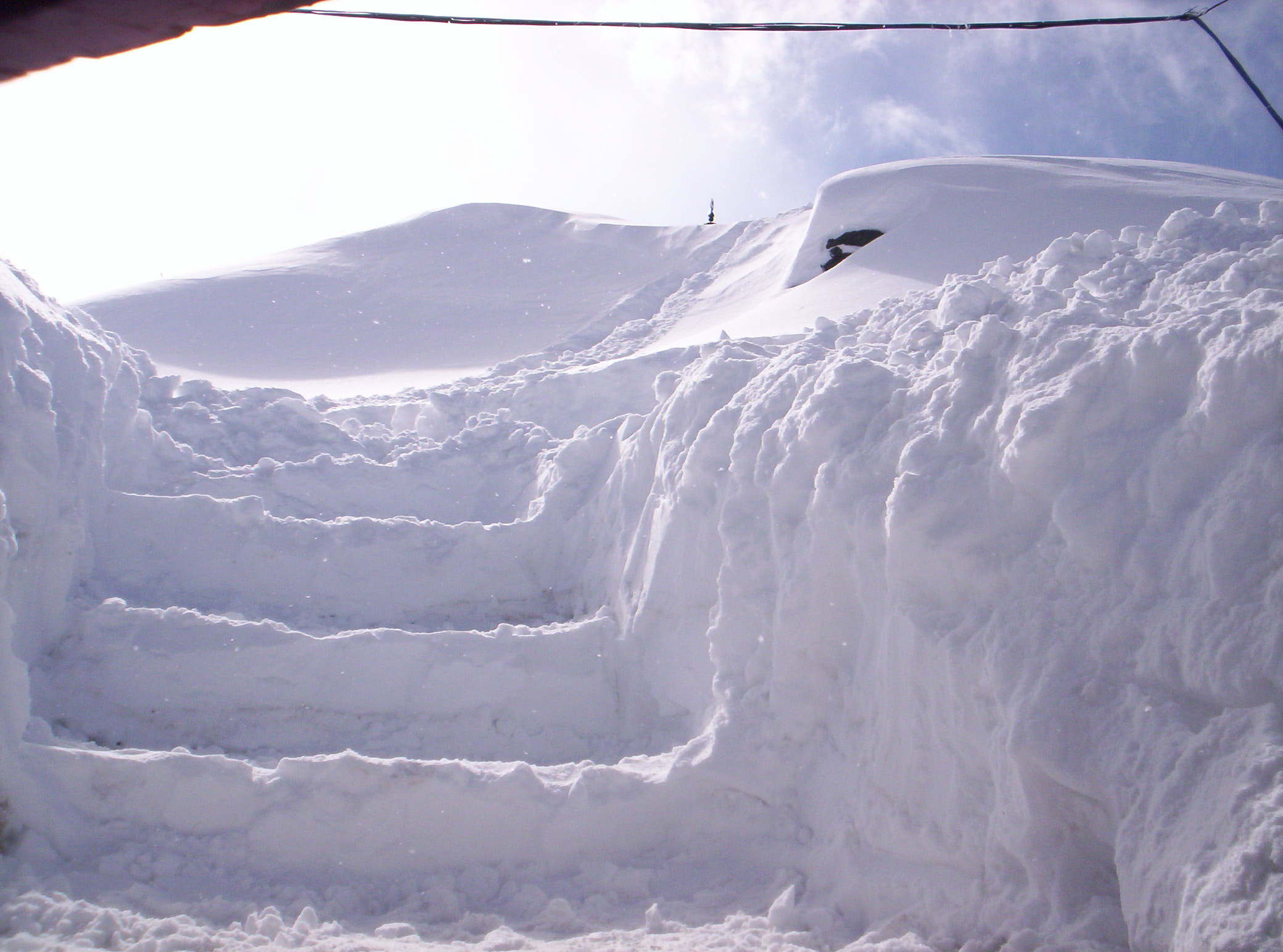 A stranger knocks on your door, asking for directions from your home to the closest gas station (or cafÃ©, or library. Your pick!). Instead of the fastest and shortest route, give him/her the one involving the most fun detours. A stranger knocks on the door Drenched in sweat, scared, beard grow It is so cold […]

On a crisp winter day Shuchi returned to her cabin totally tired, survey was done and the site was being dug for last two days. As an archeologist, Shuchi was never wrong in her assumptions and this time also she was quite hopeful. The sound was loud enough to be heard by the architects who […]

Are you a picky eater? Share some of your favorite food quirks with us (the more exotic, the better!). Omnivores: whatâ€™s the one thing you wonâ€™t eat? http://dailypost.wordpress.com/dp_prompt/mouths-wide-shut/ This prompt has come during that time when I am observing fast for nine days called “NAVRATRI”Â a festival dedicated to the worship of Hindu deity “DURGA” in […]

DAILY PROMPTÂ – DIGGING UP YOUR DIGSÂ  500 years from now, an archaeologist accidentally stumbles on the ruins of your home, long buried underground. What will sheÂ learn about early-21st-centuryÂ humans by going through (what remains of) your stuff? On a crisp winter day Shuchi returned to her cabin totally tired, survey was done and the site was […]