We have prolonged rains this time in India. Still raining in bits and parts, eventually flood like situation has been reported in some of the states in the country. No doubt excess of everything is bad nevertheless on the whole rain is like divine blessing from heaven which brings life to the otherwise barren land. […] 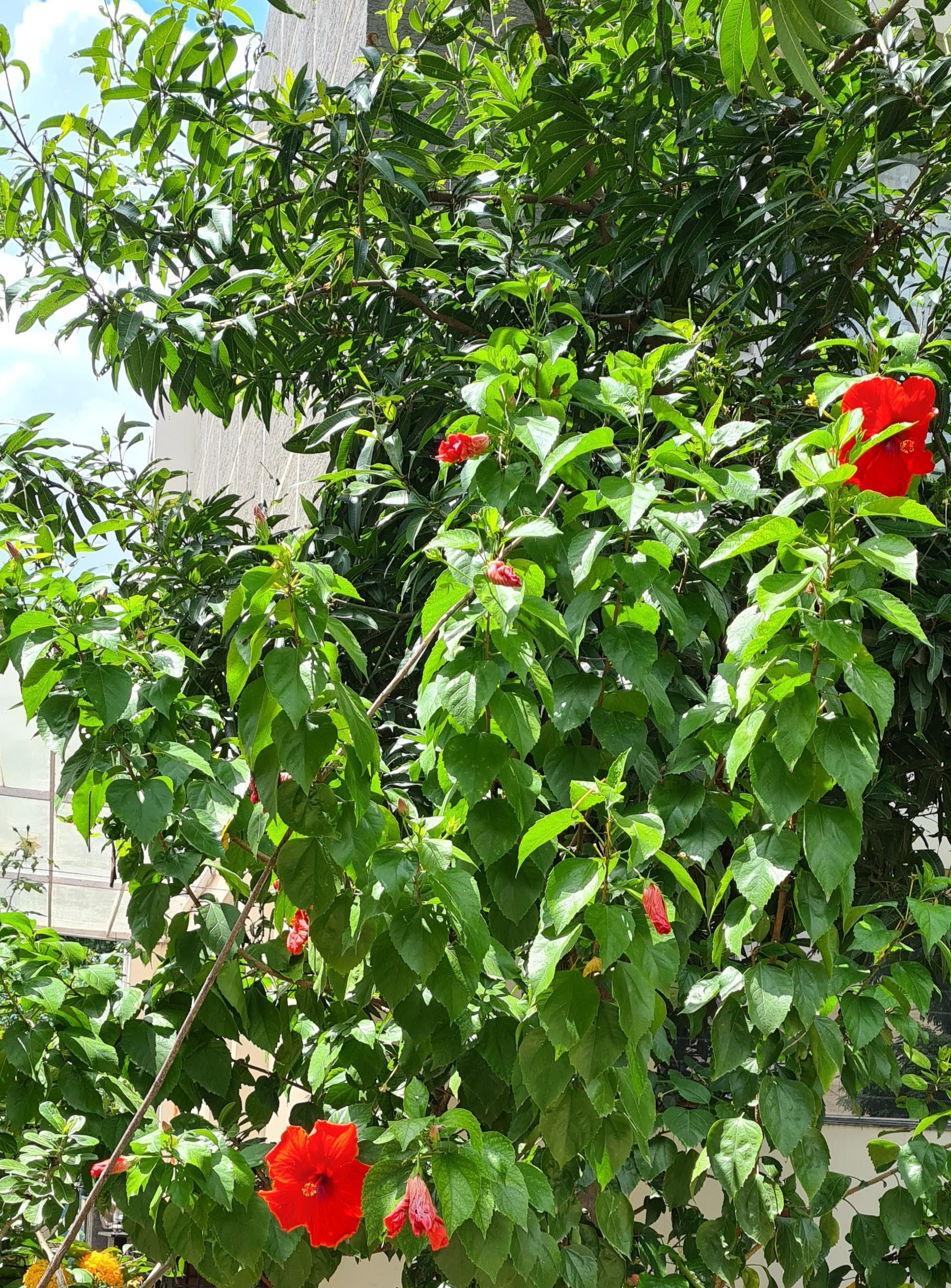 Time is literally flying in 2021 and it’s almost gone ! We are already talking about Halloween and admiring the colours of Autumn. Surprisingly we are left with just three months of 2021. . Till few weeks back the world was focusing on ways to deal with the third wave of covid, hovering us like […] 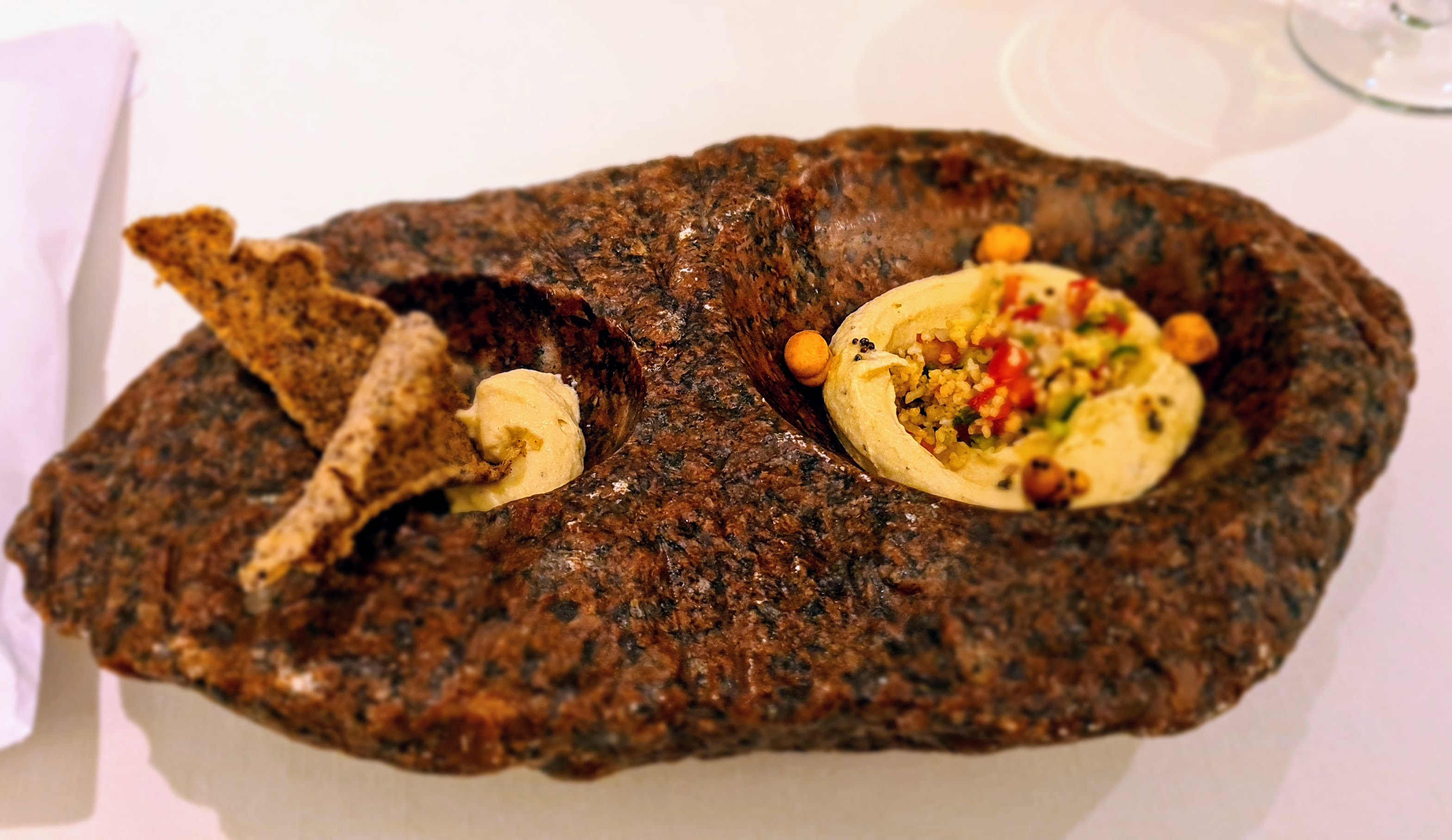 At times simple things presented artistically look more appealing to eyes. I had a similar experience of the fine dining restaurant in Chennai and this rich, aromatic, innovative yet traditional, artistically presented, well garnished culinary wonder, was the one out of their nine course south Indian menu. Well, well, before my senses totally get absorbed […]

Flowers bring so much of vibrancy in otherwise gloomy and lacklustre life. I love the way these flowers open up once they are dipped in water and remain fresh, glowing for around a week in the vase during winters. Cannot sustain the harsh summers though and wither within two to three days here in our […]

Look whom did I meet during one of my nature walks last week ! It was such a beautiful black furry creature roaming in the wilderness of Anantagiri hills, hardly 2 hours drive from our current city, Hyderabad in India. I fell in love as soon as I spotted it jumping over the twigs, eating […]

Who can beat the Indians when it comes to culture and traditions. It is deeply rooted in us right from our childhood. Children grow up watching their mothers and grandmothers doing all rituals dedicately. Though the joint family culture is declining fast and working parents are finding it difficult to preserve the values, they still […]

Our Hunger was Sated

The moment I came to know Secunderabad was going to be our new hometown for the next two years, Hyderabadi Biryani was the first thing which came to my mind…. aromatic & world famous dish of South India. Those who don’t know where Secunderabad is, let me tell you. It is popularly known as twin […]

I moved again to a new city……

If you don’t like where you are Move, you are not a tree That was not the reason I moved I moved because I ought to Not because I was deprived of anything  Rather it was time to detach myself  My husband had completed his tenure  Two years gone and it was time to pack Time […]

Rajasthan, a colorful state of IndiaÂ has a diverse collection of musician castes, including langas, sapera, bhopa and jogi. The region’s music shares similarities both with nearby areas of India and the other side of the border, in the Pakistani province ofÂ Sindh. The people of Rajasthan live life to the hilt. After working day and night […]