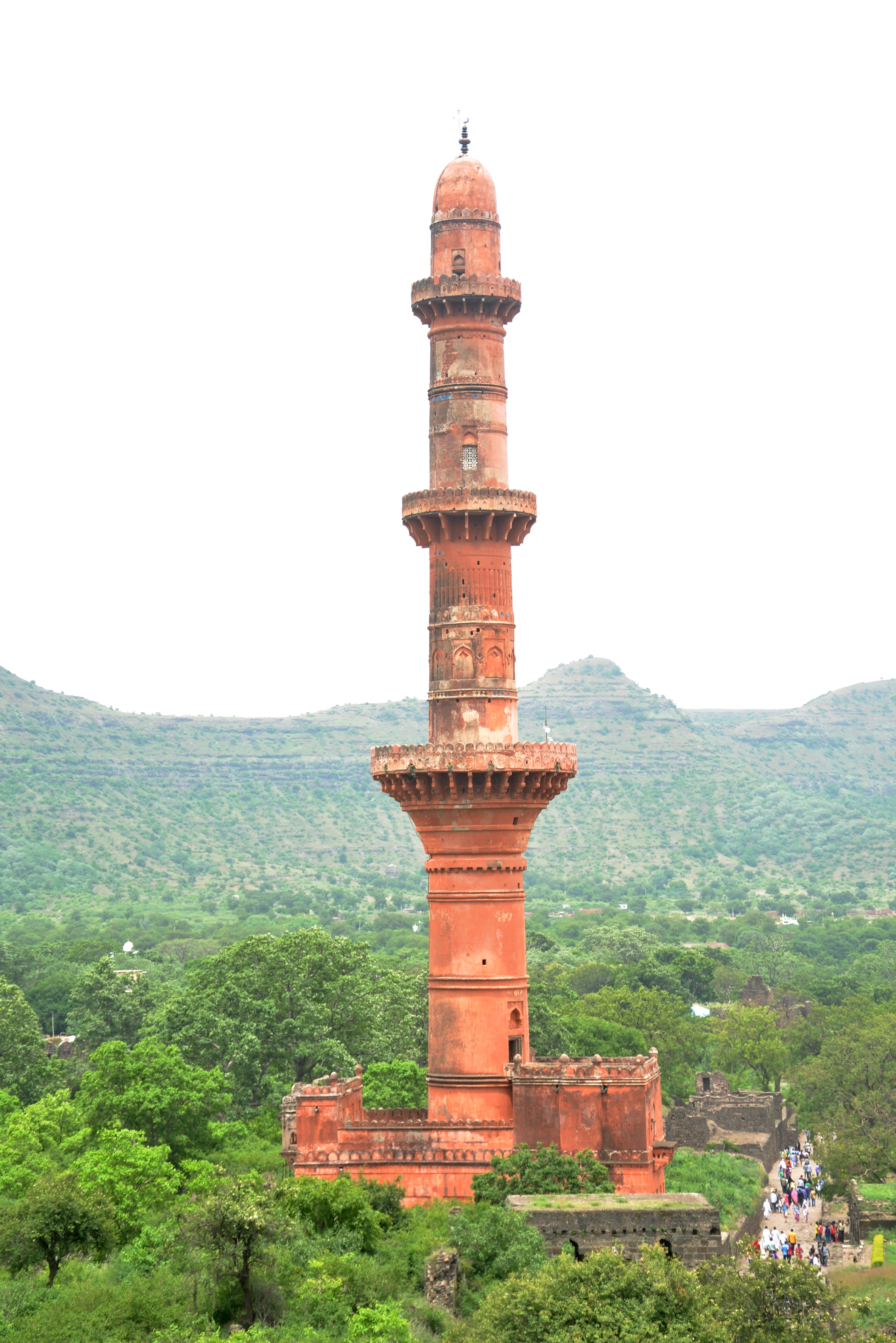 One of the famous temples in Shimla, a gorgeous hill station in Himachal Pradesh, India. I liked the different statues of God and Goddesses carved on the temple gate. The big brass bell also gets noticed as soon as you reach the gate. The tall minaret in the header is situated at Daulatabad Fort, Aurangabad, […]

I won’t lie if I say that all kind of curves and arches in buildings fascinates me to the core. It transports me to the world of roman style churches, Victorian age when Gothic architecture was in vogue. In India South Mumbai, Goa and Puducherry are the hub of that kind of architectural ruins or […] 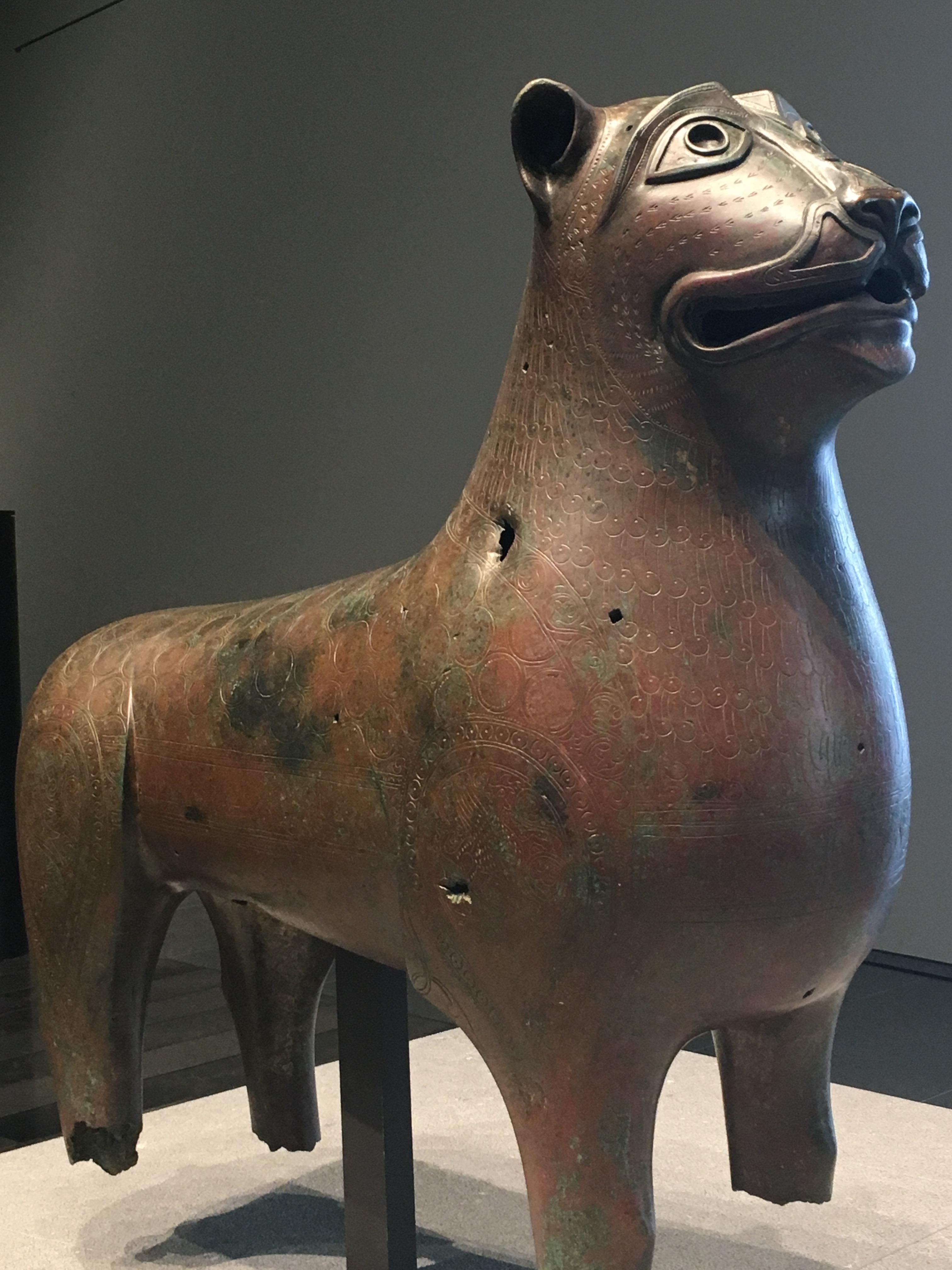 Few months back I got the opportunity to visit Louvre, art & civilisation museum located in Abu Dhabi, UAE. The museum was initially established with the aim to showcase the artworks from different parts of the world but soon it became the world renowned venue to tell the story of cultural exchange and dialogue. It […]

Believe me Chhatrapati Shivaji Terminus (CST), formerly Victoria Terminus (VT), is the most attractive and historical buildings in Mumbai.  A UNESCO World Heritage Site and an historic railway station in Mumbai, Maharashtra, India which serves as the headquarters of the Central Railways.  It was designed by Frederick William Stevens who was inspired and influenced from […] 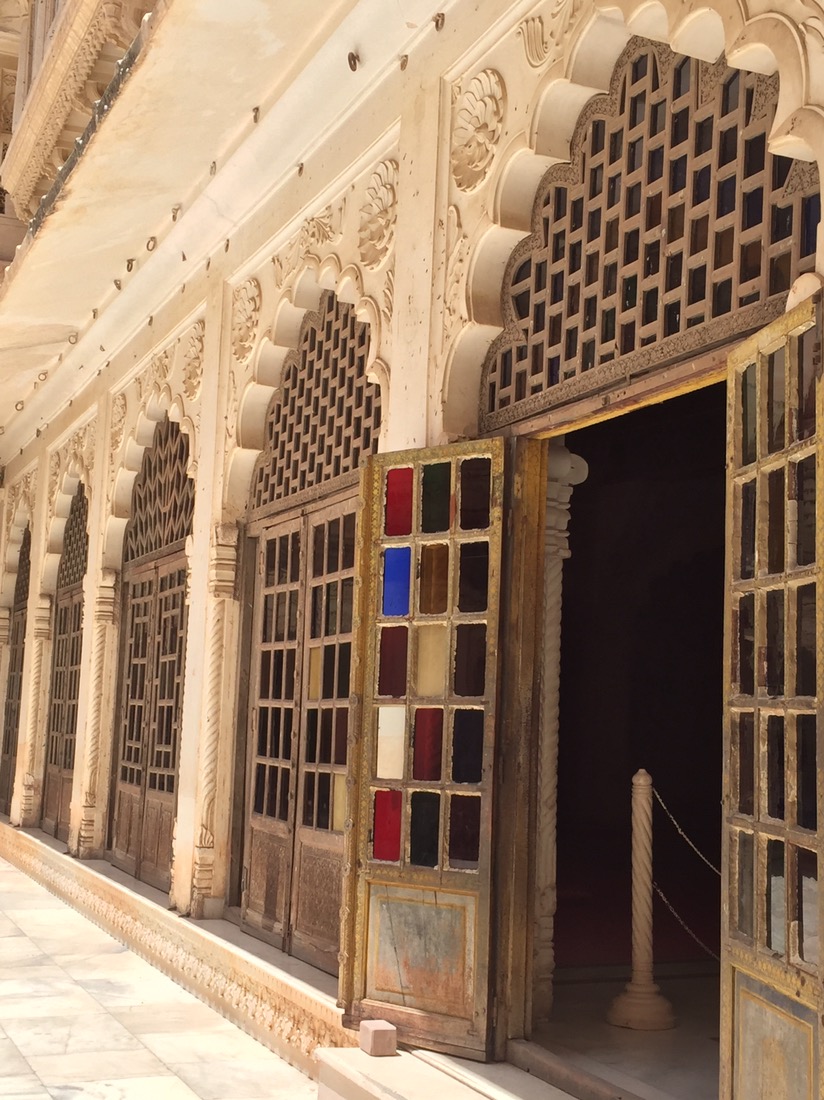 Can’t resist myself to share these intricately carved doors of Mehrangarh fort, Jodhpur also known as the’Sun City’. I was wondering how and from where the artisans learnt to create such masterpieces in ancient times.  Thursday Doors Challenge

Let’s go back to Medieval Period and observe these arches,one of the important features of Mughal architecture. Mughal architecture show cased wealth, splendour and royal taste of emperors. The bulbous tombs, decorative panels, arches and turrets were symbolic to this architectural style.Â  This week the theme is TRIO, how about the trio of Â grand ancient […] 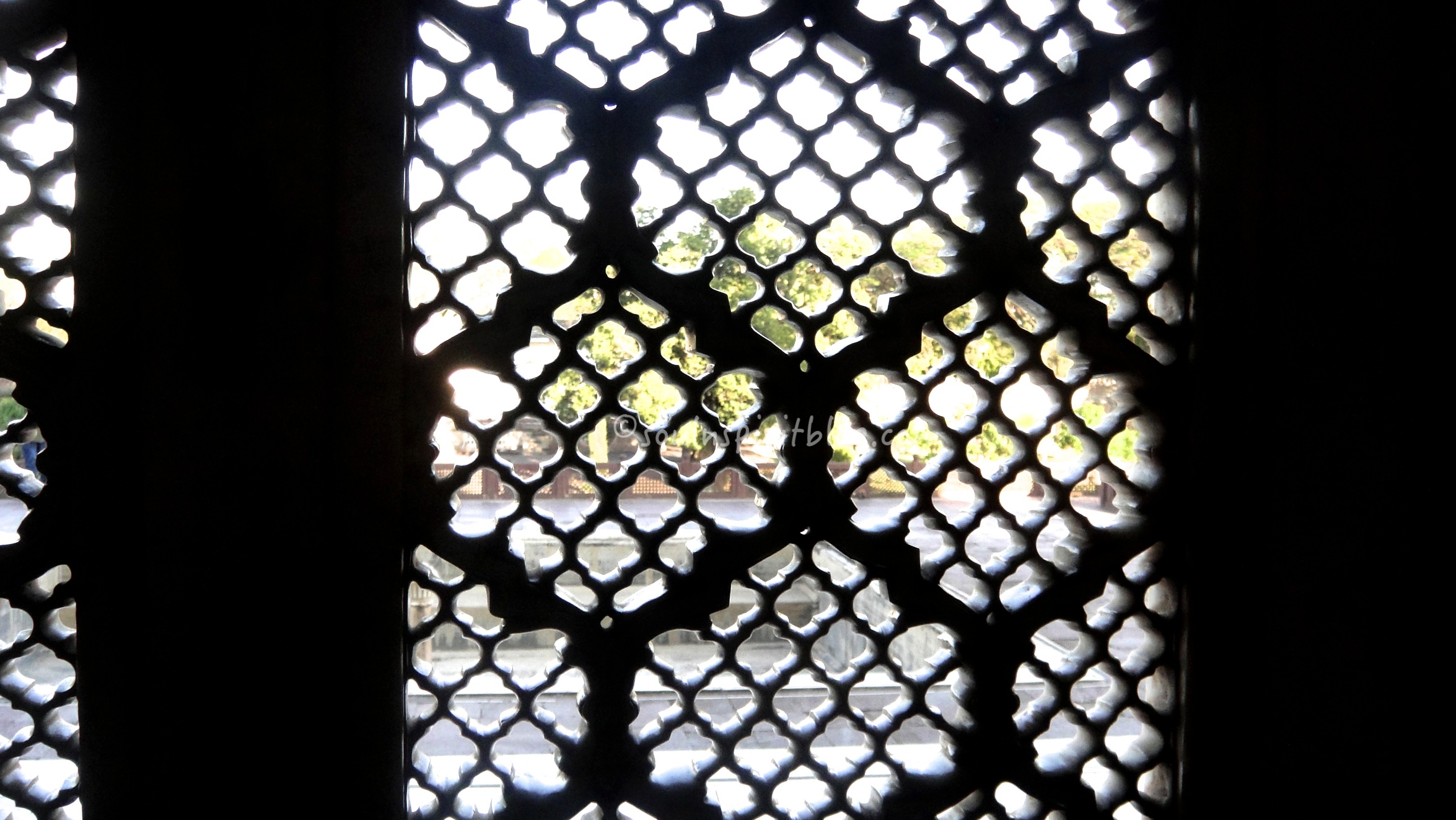 Here is my entry to Cee’s Black & White Photo Challenge and the topic is Â Patterns. Recently I visited one of the famous monument and tourist attraction of Aurangabad, “Bibi Ka Maqbara”. It was bult by Azam Shah, son of Aurangzeb, in 1678 in memory of his mother, Dilras Banu Begum. The tomb has a […]

To me ornate is elaborate, extravagant, an intricate shape or a embellished object. I was in awe with the grandeur and aura of Chillipam monastery in Tenga in Tawang district, India. Beautiful ! Isolated, wild, peaceful…. these adjectives came to my mind as I admired this ornately designed gompa. Look at the patterns, the details, […]

Chand Minar @ Daulatabad from every angle 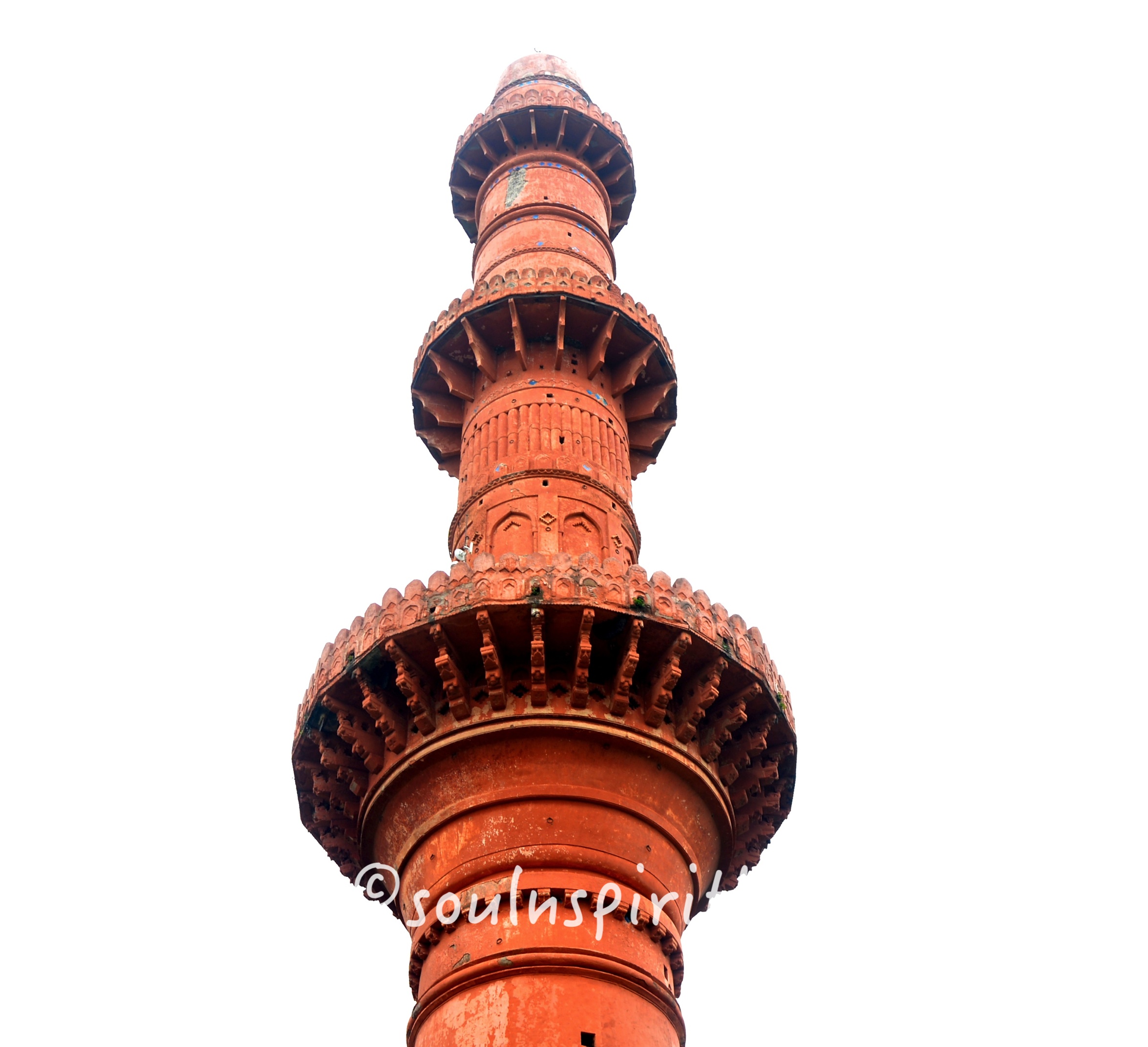 Last month I visited the famous Deccan fort which is not very far from my home. I enjoyed both trekking and photography that day. I clicked the famous minar from every angle which is located inside the fortified area. A Brief Introduction Chand Minar is at Daulatabad. It was built in the Turkish style in […]

Hard Work From Every Angle

For this weekâ€™s challenge, photograph a person, or a piece of fruit, or a toy â€” any stationary object â€” and experiment by photographing it from every angle. We all take pictures of something or someone by standing directly in front of our subject, clicking the shutter, and calling it a day. Itâ€™s often the […]