Yes ! we did it. Despite so many hurdles and blocks We as a nation moved ahead on a noble path If I were to encapsulate the euphoria of the nation It was the collective effort of Billion lives Spearheaded by Health workers on the ground Be it rain or sunshine we went up the […] 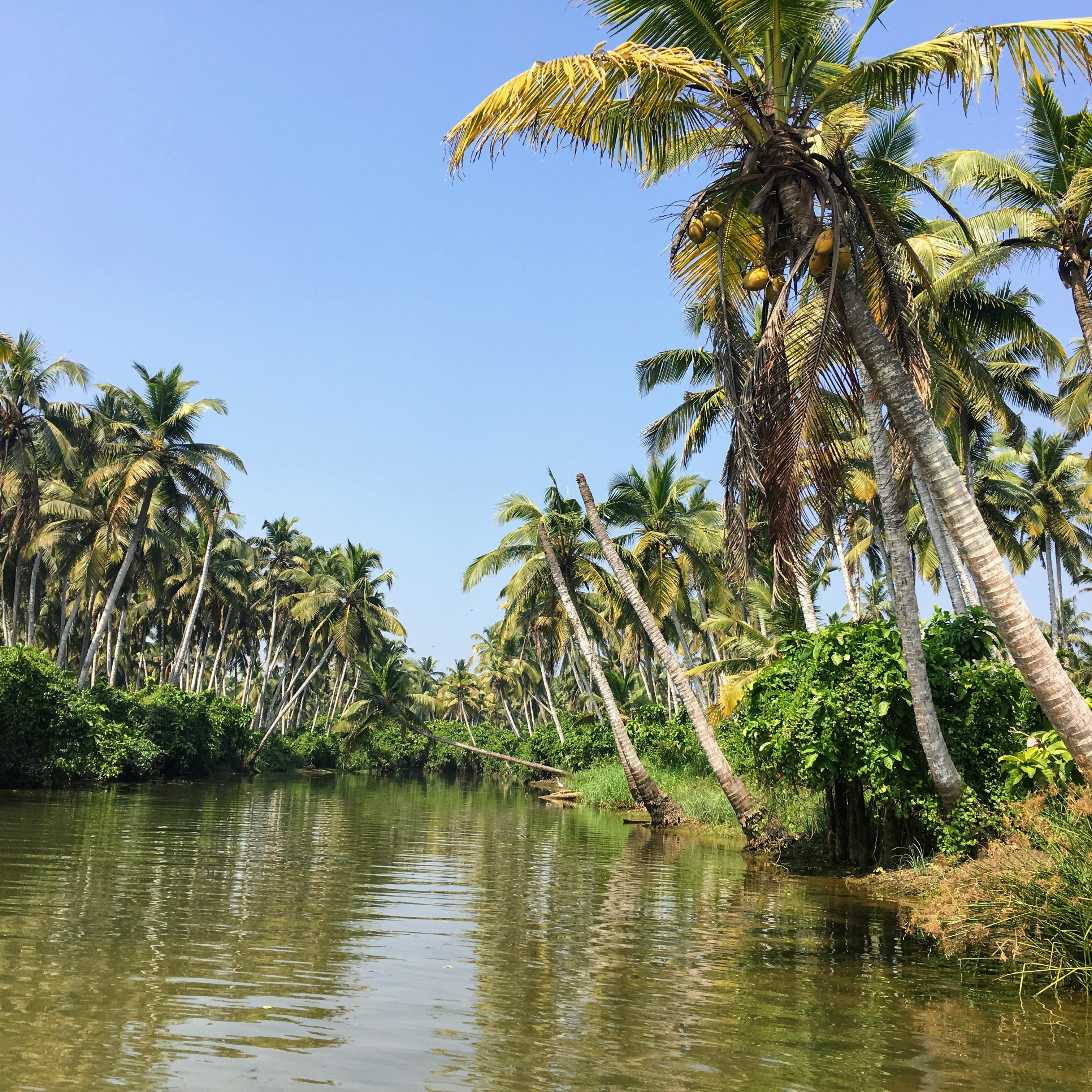 Trees have earthy, majestic appeal, having philosophy of remain attached to their roots yet growing in all different directions. Trees give us comfort, happiness, belonging, it’s like coming back to home. I always admire trees for their strength and will to face and survive any storm. They teach us many valuable lessons of life, the […]

Look whom did I meet during one of my nature walks last week ! It was such a beautiful black furry creature roaming in the wilderness of Anantagiri hills, hardly 2 hours drive from our current city, Hyderabad in India. I fell in love as soon as I spotted it jumping over the twigs, eating […]