In a Crisis: Space Crunch in Mumbai

I belong to Delhi therefore I am well versed with the challenges of staying in the mega cities that too in India where population exploded and we became second most populous country after China.

Last week I went to Delhi and then the following week to Mumbai for summer vacations. I could see myself dealing with crisis at every step. Honestly !Â

Acute space crisis ! There was no place to walk on the footpath. I literally struggled to cross the road since there were cars moving neck to neck. I could hardly find any space between the two cars. 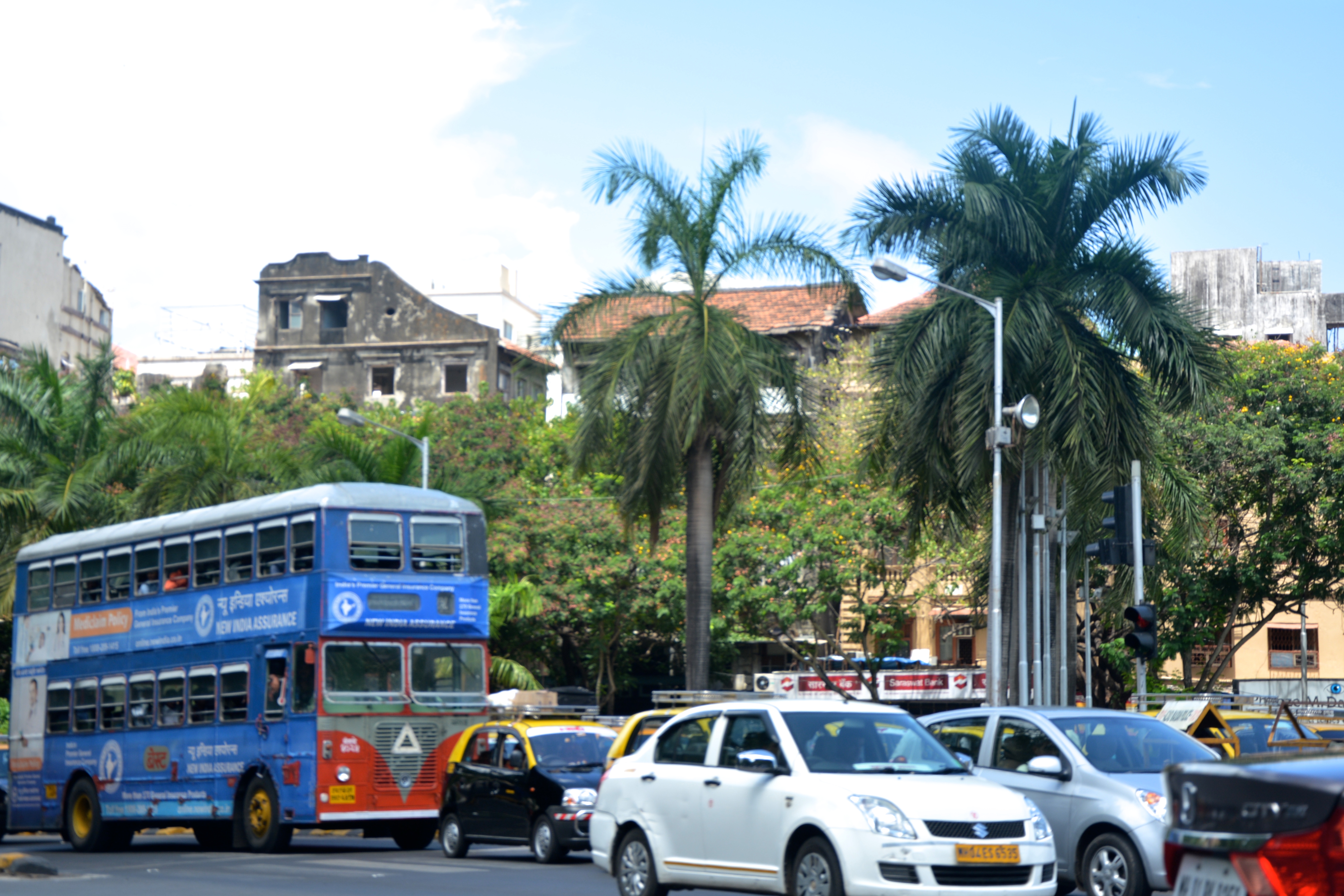 I could see so many taxis on the road but drivers refused politely to go to Colaba market. Â Reasons given by drivers were weird. It is just that they were not interested for short distances.Â Â With great difficulty I could get one taxi driver showing interest in going there. I quickly got in. 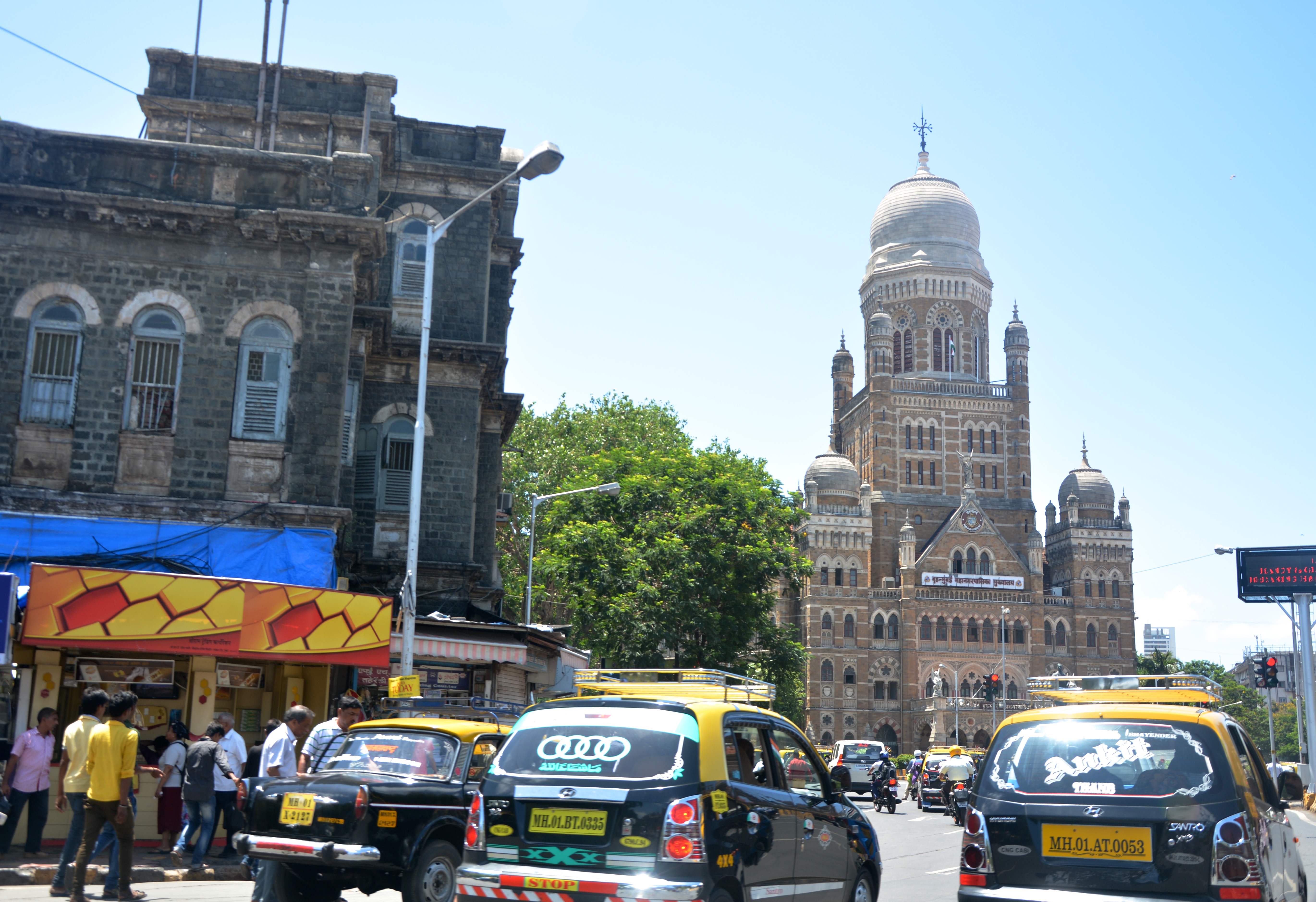 People all around. Walking on the footpath, traveling in cars, taxis, in buses, everywhere. I don’t know whether they were going to their homes or coming back from their work place but one thing was sure, they were in hurry ! Nobody had time to look around and enjoy the beautiful weather of Mumbai. 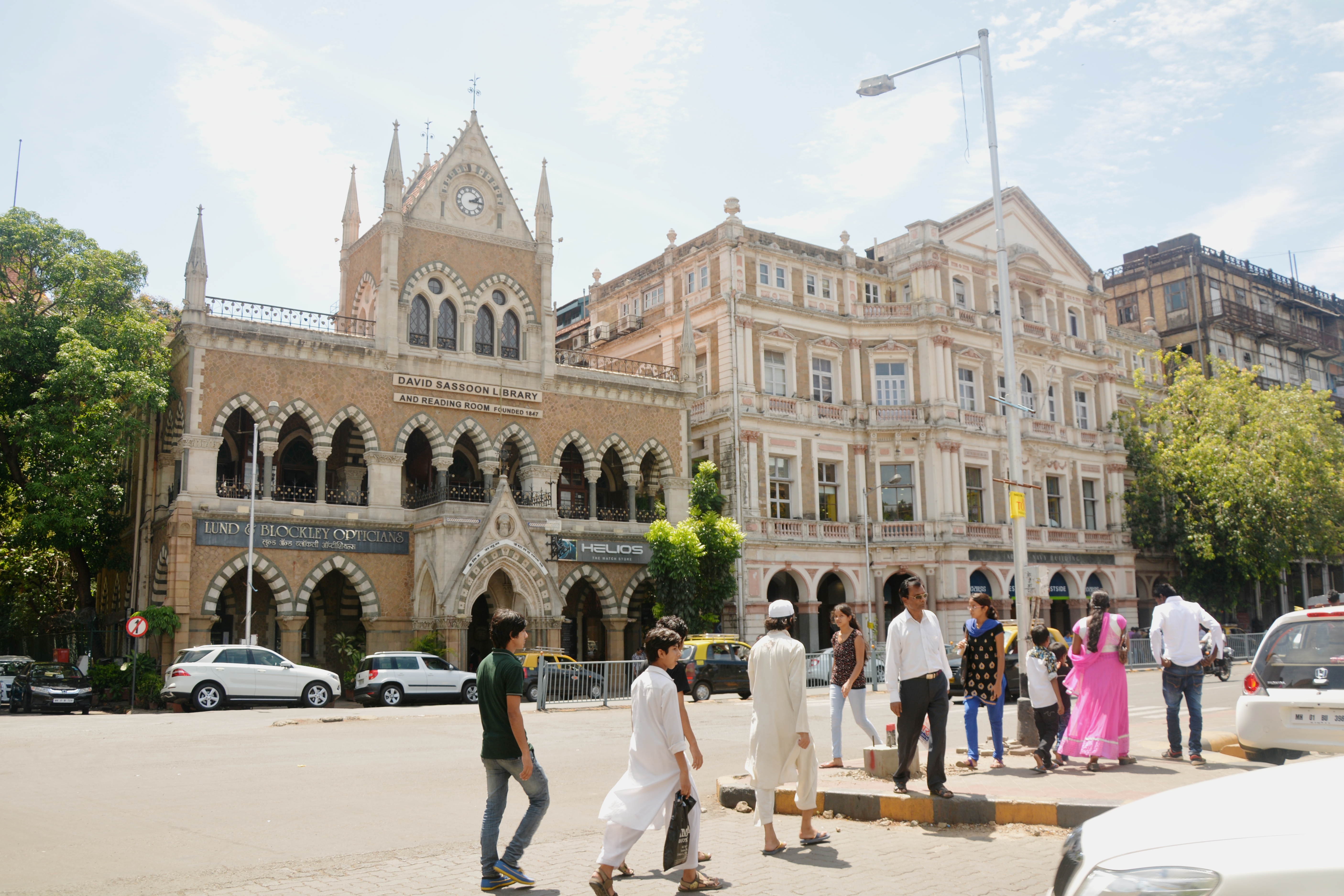 Rains brought so much of happiness but who had the time to enjoy the drizzle? We enjoyed every bit of it at Marine Drive. The sea, crowd, wind and sky scrappers all were so fascinating ! 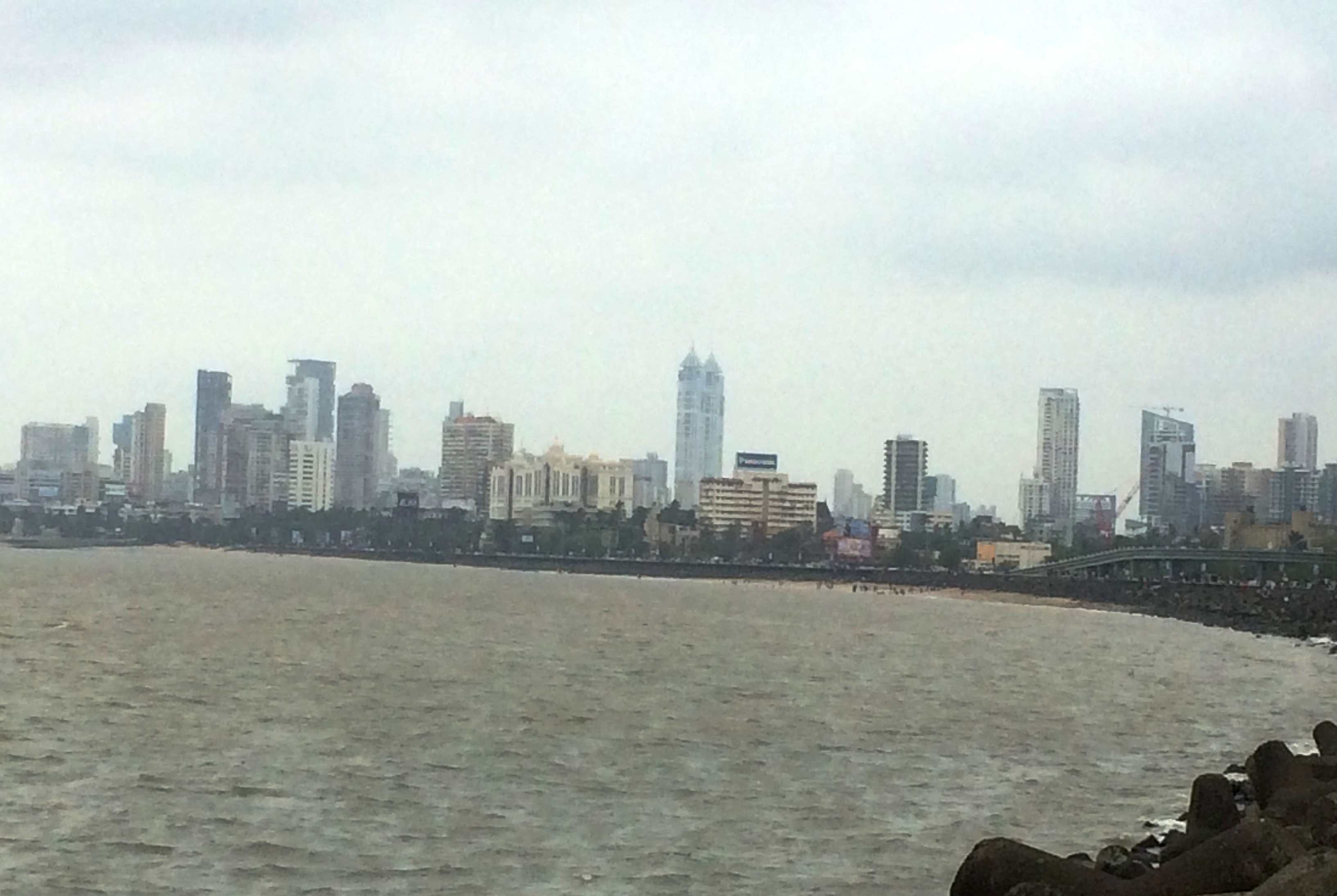 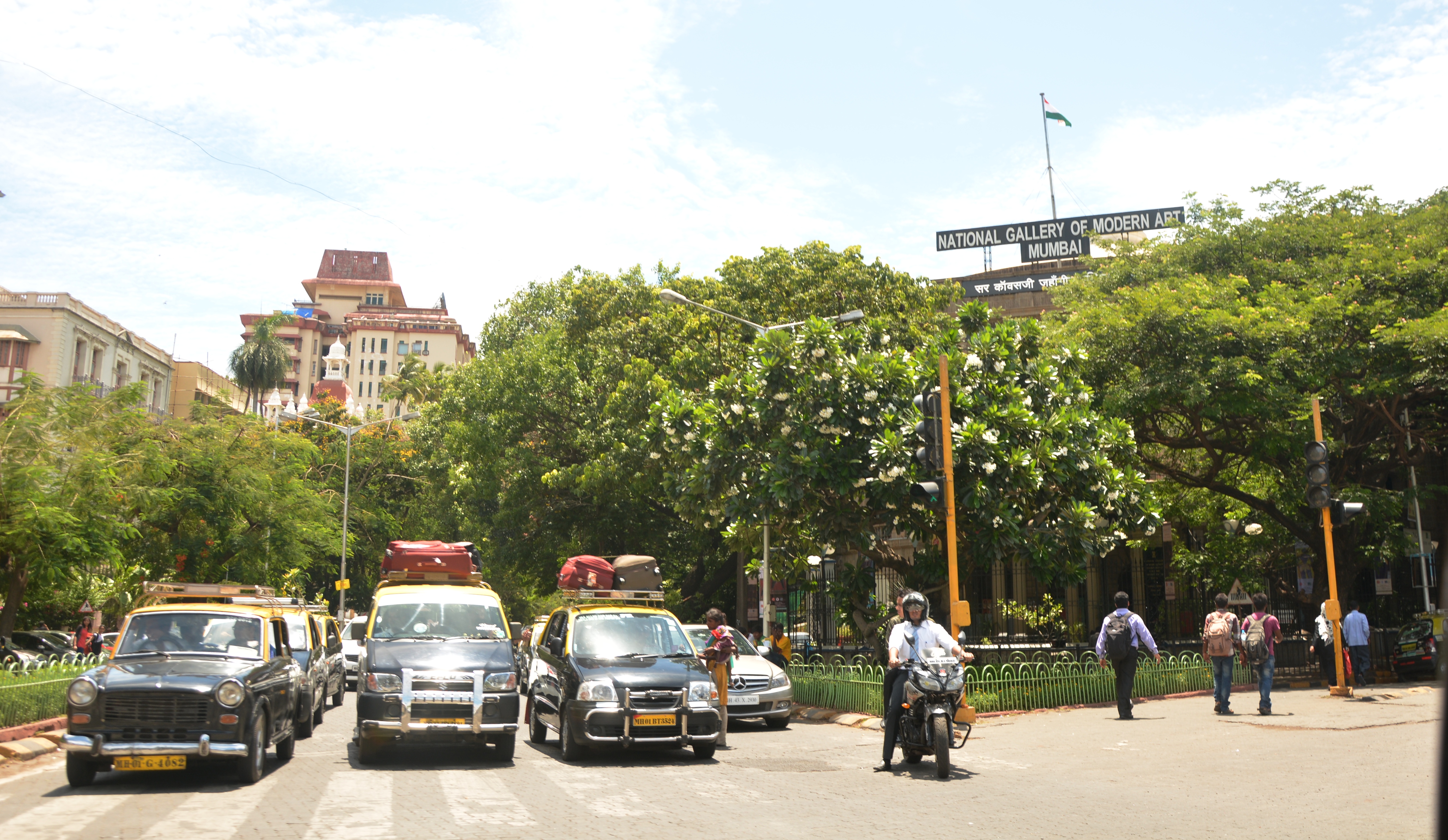 So nice of my husband’s friend who lent us his car for remaining two days to roam around in Mumbai. What a feel ! Your own car in Mumbai ! WOW :)Â

The excitement fizzled within no time. We were stuck badly in the market. Gosh ! There was no parking man.

Crisis again. We did what others did. Parked the vehicle where we got the space. There was hardly.Â 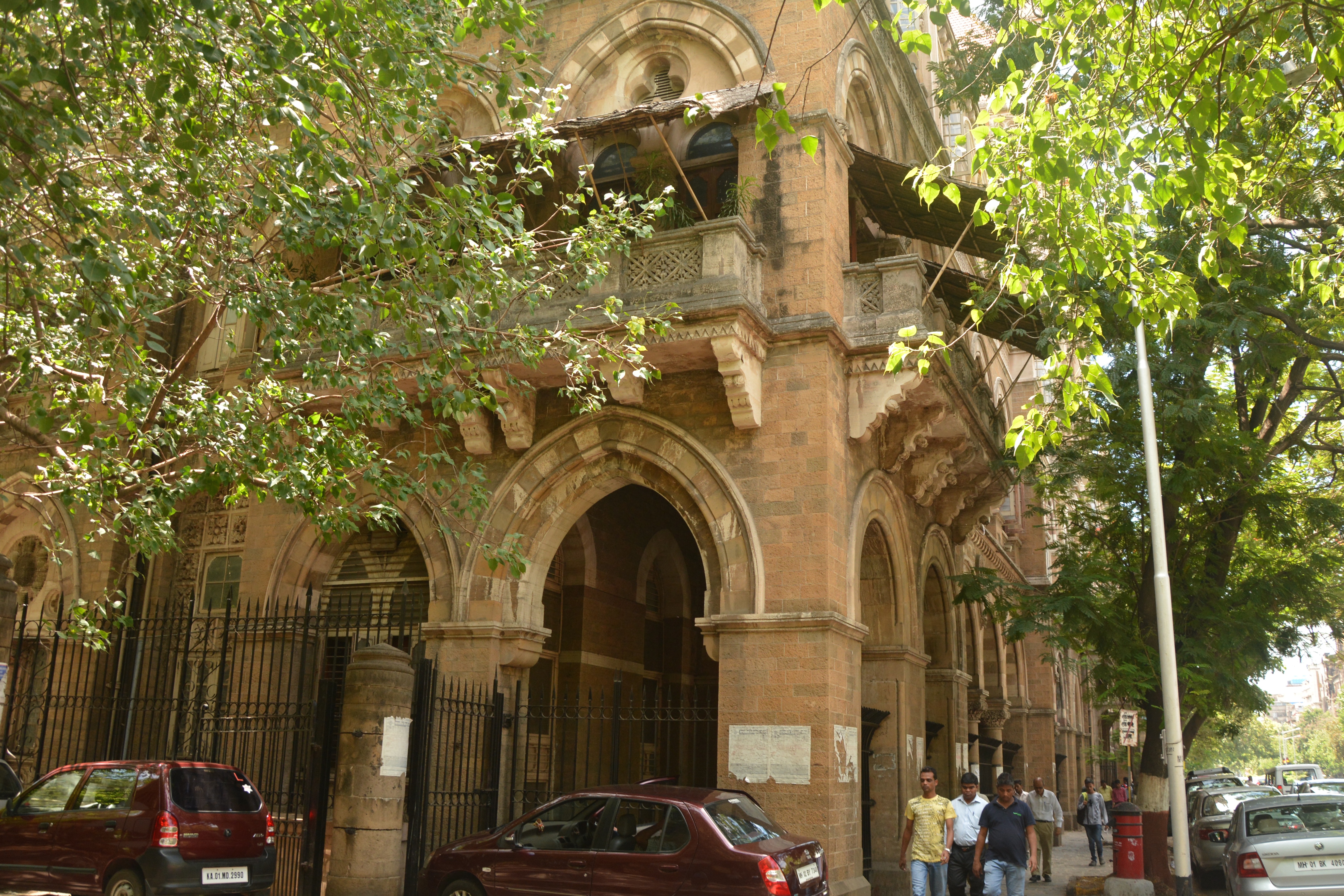 People had parked their cars along the footpaths, next to side gates, in the narrow lanes, anywhere a vehicle could fit.

It was actually a crisis and we dealt with it smartly. Enjoyed the mad rush, ocean of people or rather I should call them Zombies?

PrevPreviousThe Early Years: As told before
NextMy Purple Passion !Next
On Key