Daily Prompt: Create a new word and explain its meaning and etymology. 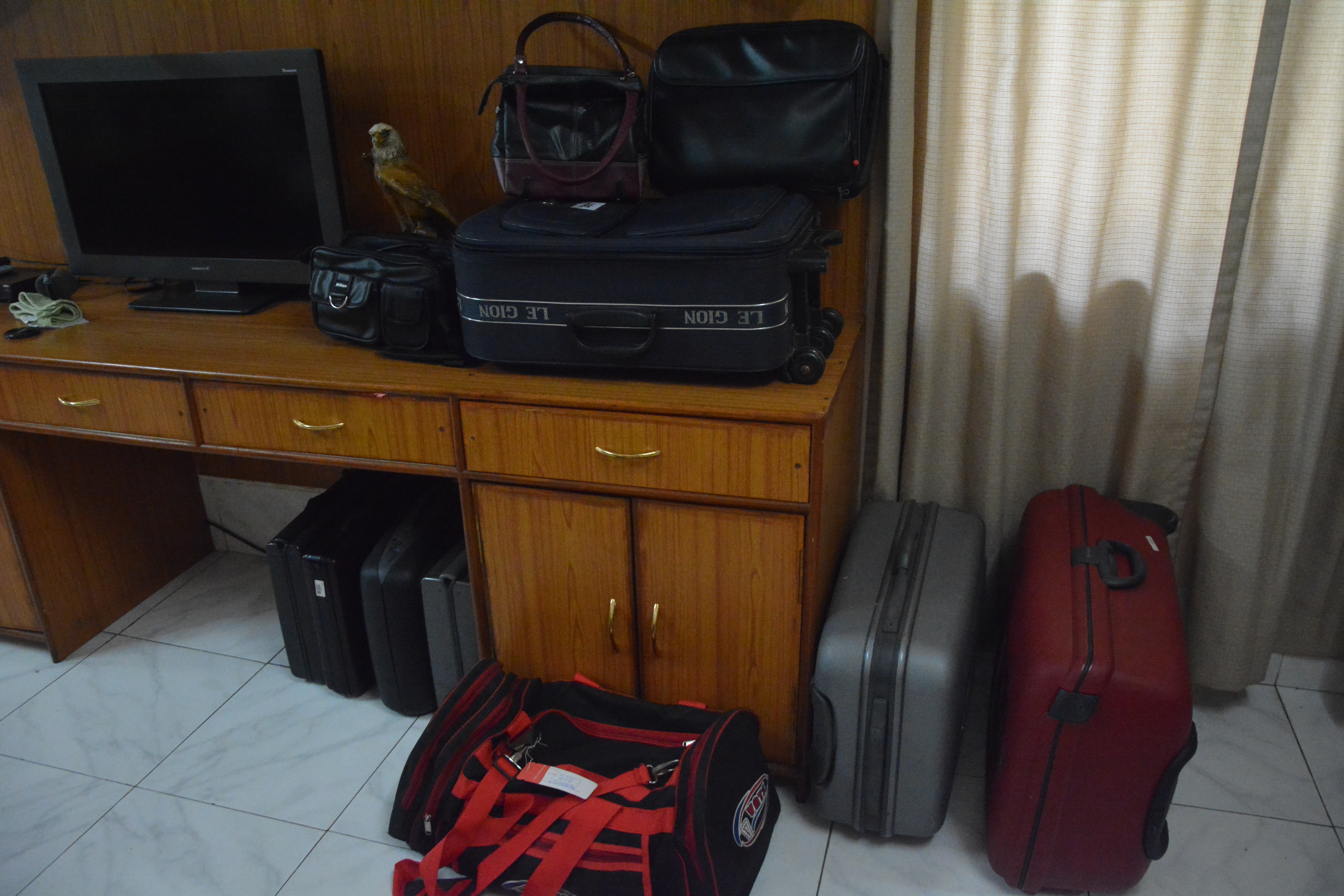 Many people deal with it whose kith and kin join services

They get posted to new locations after a certain time period

Their biography have been known through various resources

The term Postingography means biography of the brave ones

Who move along with family, their entire house packed in trucks

They were existing when kings ruled many decades before,

Fighting on horses and elephants, for expansion of territories

Belong to small princely states within the country,no outside enemies

Then came Britishers who established colonies and companies

Later in independent state they protect the motherland, get posted frequently

Their wives, kids, move with them if it is a peace location full of greenery

They wanted to get along and stay more, starting fresh brings a frown

A new world after every two years, feeling complete stranger for months

In the coming decades the postings shall take place, life will go on

Many biographies will be written, people would feel safe in their houses 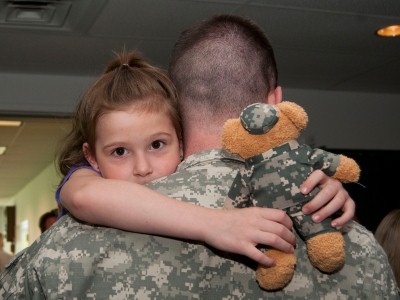 In response to Daily prompt