What is the difference between Soul and Spirit? | Soul Vs Spirit 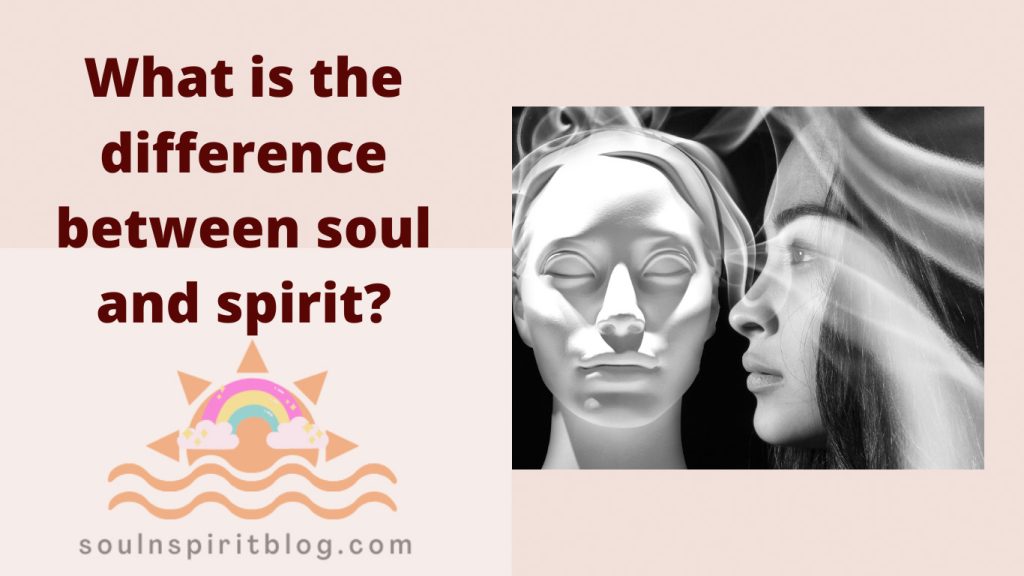 What are soul and spirit? Many times this question is asked during discussions about soul and spirit. I found people getting confused while seeking a connection between the two terms. They can speak about it separately however cannot differentiate clearly in the same context.  While it is not at all complicated to understand the relation […]

In our part of the world Tulsi is considered a very sacred plant and it is mostly planted in the front of the main entrance of the house. It is believed to be sacred not only due to its religious importance but also for the medicinal value. It can cure cough, cold, fever, flu, chest […]

We are at Nasik, Maharashtra on the occasion of MahaKumbh which comes after every 12 years, is supposed to be the most grandest and largest religious activity of the Hindu devotees. Lakhs of them have gathered in ” Ram Kund”  to take a holy dip in Godavari river. It is said that doing that would […]