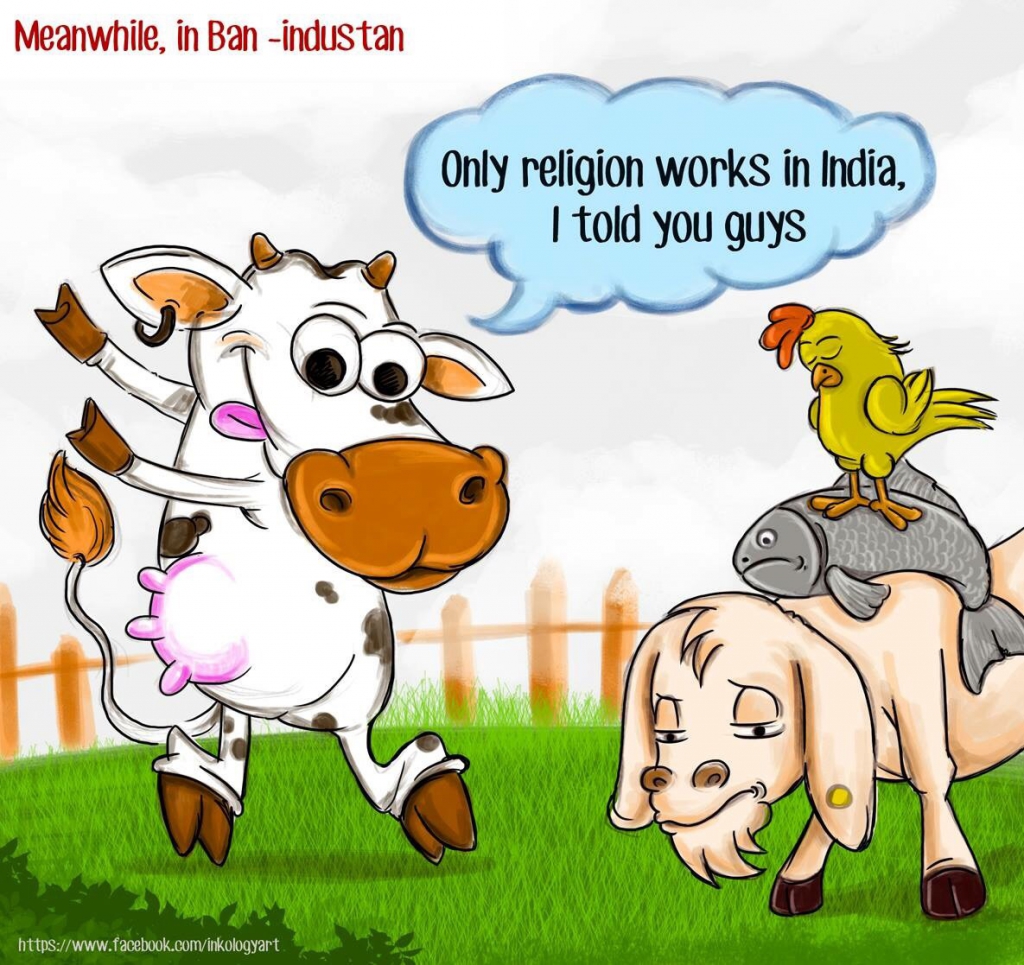 If I have to redesign a school

It will be based on one simple rule

“Live and let live” philosophy would be reintroduced

No academic torture to ruin the childhood

What’s the point teaching so many thingsÂ

When we have to produce millions of zombies

What happened to our so called scholars, writers and social media?

A Hindu is a hindu just because he doesn’t eat a cow ?

Ah, a beef eating person not necessarily be a muslim somehow !

Wit a minute ! Educated ? To hell with their degrees and knowledge

Save animals, not because you are a Hindu,

save them because you believe inÂ 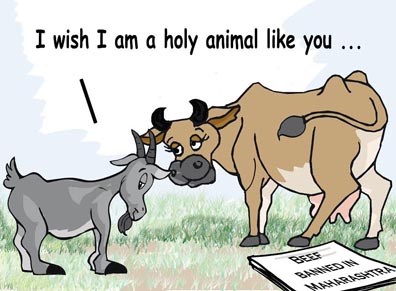 Daily prompt: Â You get to redesign school as we know it from the ground up. Will you do away with reading, writing, and arithmetic? What skills and knowledge will your school focus on imparting to young minds?

PrevPreviousWant that Spirit Back…..
NextINNER CONFLICT AND MENext
On Key