Half and Half Makes It Beautiful

This week I’m sharing few images that has two clear halves, literally or figuratively. In the first photo I have focused on composition like an eagle sitting on a rock and took a photo with an explicit Â diagonal dividing line. While capturing hills I wanted to bring clouds in other half.Â  I tried to bring […]

The Gothic Architecture of South Mumbai : Symbol of Queen Era

Mumbai- The financial, commercial and entertainment capital of India. The most populus city of India, one of the biggest cosmopilon and metropoliton hub, Mumbai can also be called the symbol of Gothic and victorian architcture since it clearly reflects the history of British rule in India through its amazing monuments and heritage buildings. It is […]

Once upon a time there was life all around Activity, action, happiness knew no bound Standing still to see the changing times Seasons have gone, feel alone at times Withstood challenges, off-season may be Hope to revive old glorious era, you will see In response to Off-season

Enjoy vivid moods of famous Dwarkadhish Temple at Dwarka Dham, Gujrat. The Dwarkadhish temple, also known as the Jagat Mandir and occasionally spelled “Dwarakadheesh”, is a Hindu temple dedicated to Lord Krishna, who is worshipped here by the name Dwarkadhish, or ‘King of Dwarka’. The main shrine of the 5-storied building, supported by 72 pillars, […]

The Gulmohar tree presents a vivid picture of bright red orange colors in summers. It looks stunning, there are hardly any leaves on the branches since it is all covered with deep orangish red blossoms. The butterfly sits comfortably on a bright red flower looks so vivid in nature. Isn’t it so? You guessed it […]

On The Way I found a heart !

We as a family of four were on our way to Bumla Pass, Tawang and I was enjoying splendid views, changing with every curve we took on mountains. The ever changing landscape was so majestic in nature. Suddenly we reached at height where we could witness twin lakes. From distance it looked like pristine hearts. […]

God created a planet green in color Man created guns to paint it in red Wars brought misery and destruction on earth. He created boundaries, territories, restrictions no dearth By doing this he thought himself to be powerful, a winner Broken

Here is my entry for this week’s Â ‘The Daily Post Photo Challenge’ Enveloped. 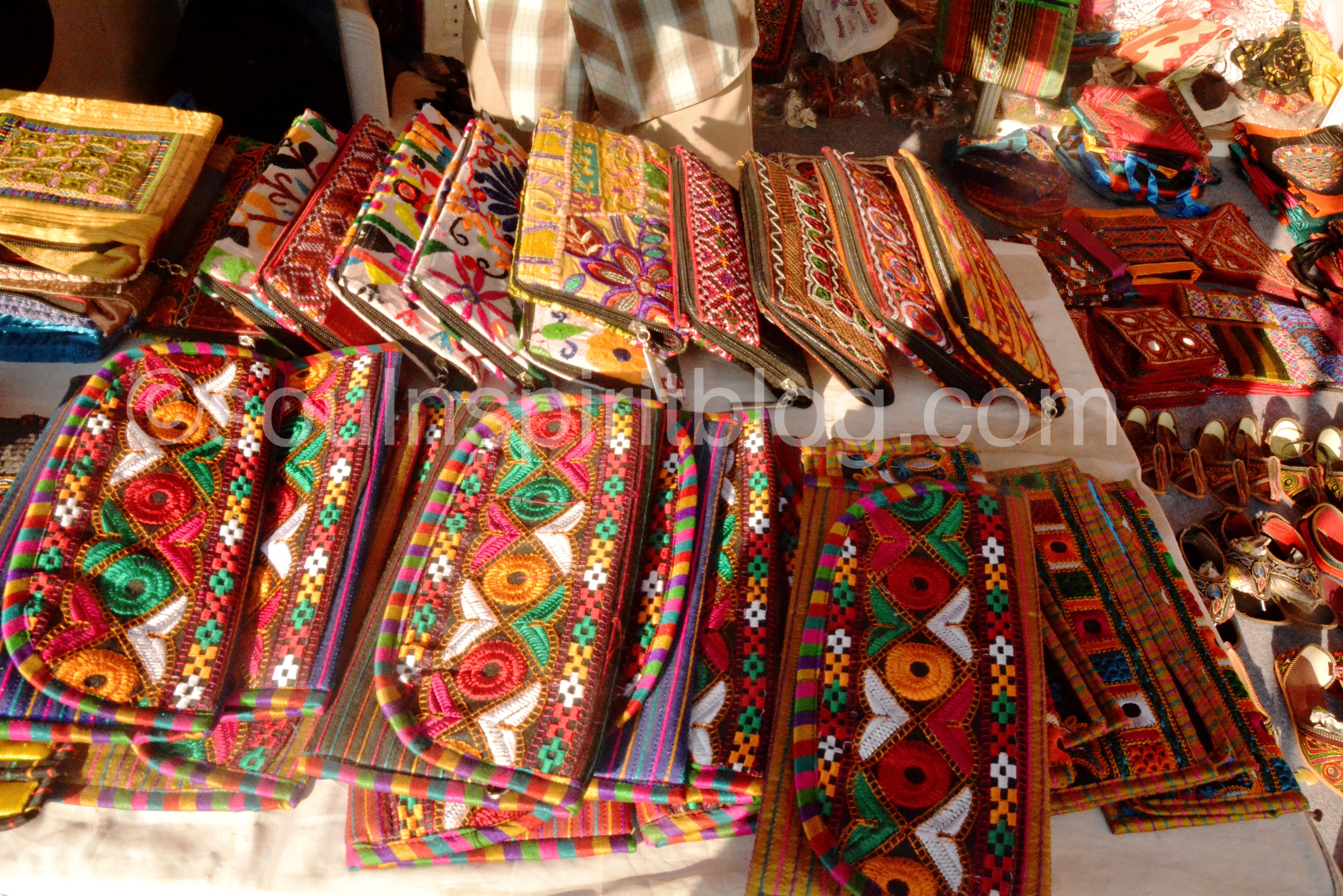 Some of the most creative and exquisite patterns of mirrored embroideries can be seen in world renowned Kutch village of Gujrat, India. The women of Kutch have succeeded in keeping the traditions and culture alive by churning out the intricate embroidery which ornate the entire fabric and embellishes it completely. An art originated & crafted […] 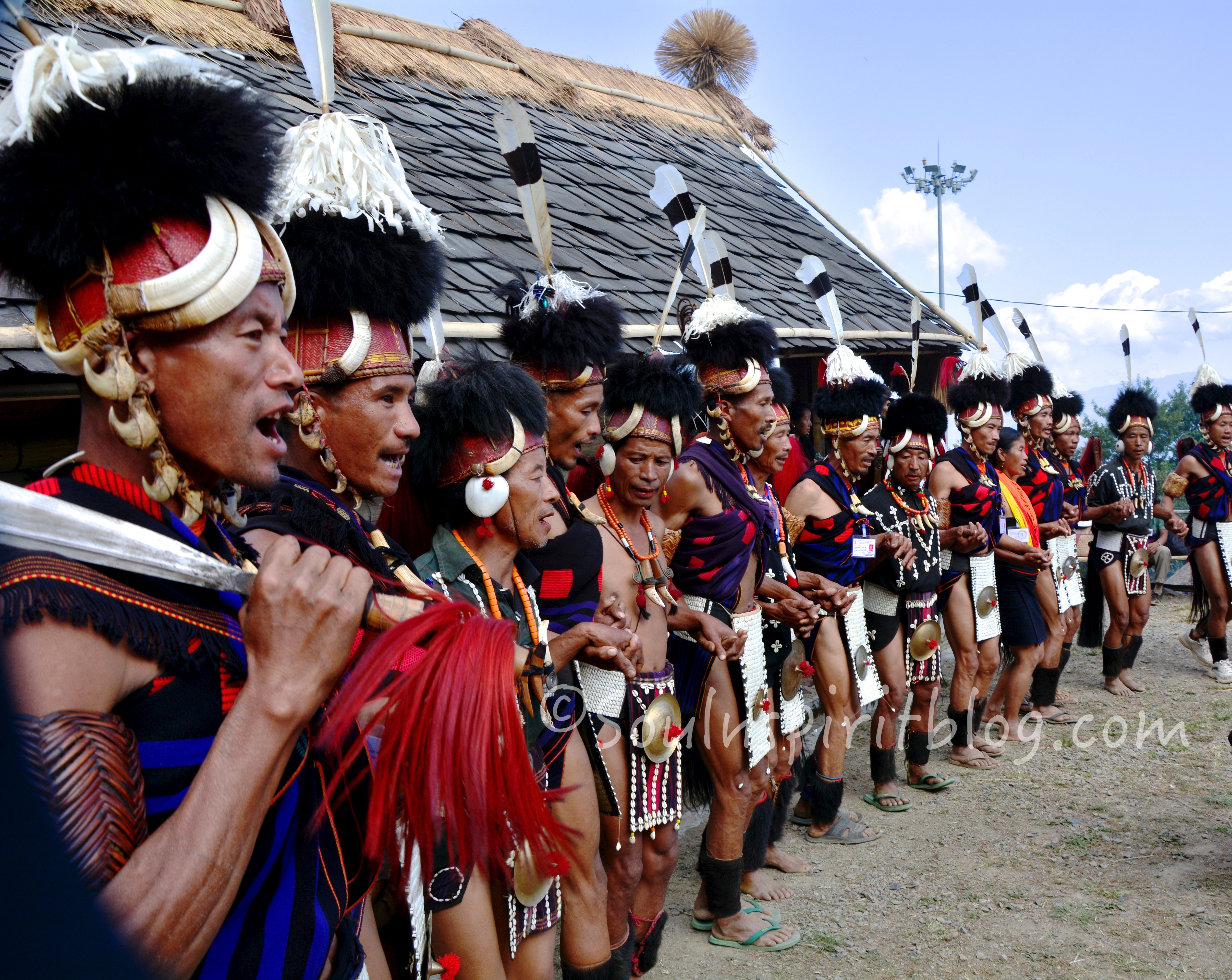 What should I say about this experience? It was beyond my expectations….. A riot of colors, I would say. Naga Tribes at their best ! An annual week long extravaganza full of thrill and motion day in day out !Â  It is said that Nagaland is diverse in culture and life in Nagaland is one […]