All In Good Faith

Today you can write about anything, in whatever genre or form, but your post must mention a dark night, your fridge, and tears (of joy or sadness; your call). Feel free to switch one ingredient if you have to (or revisit one from previous trio prompts).

Diana was looking out of the window, it was dark, cloudy, starless night, with moon trying to peep out through the clouds. “Not many people would like the darkness of the night but for me it has been lucky” she smiled softly. Suddenly there was a distraction.

“ Where is my soda? I kept it in the fridge to let it chill?” Jack shouted in desperation.

” I used it last night to prepare aÂ mocktail. It was dark outside and I was feeling lonely, sipping mocktailÂ with pasta was my dinner yesterday. You know how lazy I become when you are not around.” Diana replied in an apologizing tone.

” That’s perfectly cool” a bit embarrassed Jack tried to mellow down, ” you could keep another bottle for further use. Anyway I am sorry for yesterday’s commitment. I should not have left you alone at home that too on our 2nd wedding anniversary.” he came close to hug Diana.

As soon as she melted in his arms, tears rolled down her eyes, which she tried hard to hold back. She didn’t want to hurt Jack more through sudden outburst of emotions, as it is he was feeling bad for not being there on their special day.

They both found solace in each other’s arms and now was the time for celebrations, so what if belated.

” Look I can’t decide which glass you will be using to make your fill so I have kept all sizes here.” DianaÂ Â blurted andÂ gave a puzzled look to Jack who was looking for some ice cubes in the freezer.

He continued in the same vein,Â “That’s so funny. It is high time you must learn more about dining and wining. I must enroll you for wine etiquette course huh!”

They both laughed loudly, she went to the kitchen to fry chicken nuggets, that was the time she remembered that dark night.

Diana was from a very humble background where getting two square meals was the highlight of the day. One dark night Jack got late in the office and rushed to Street side cafe “The Big Chill” to get somethingÂ packed for dinner, where he saw Diana for the first time packing take-away stuff quietly, she used to work in the home delivery department of the Mega franchise. It was love at first sight and Diana became jack’s bride the following week. She tried her level best to adjust in the new andÂ upwardly mobileÂ environment, Jack was there to groom, support Â and love her unconditionally. 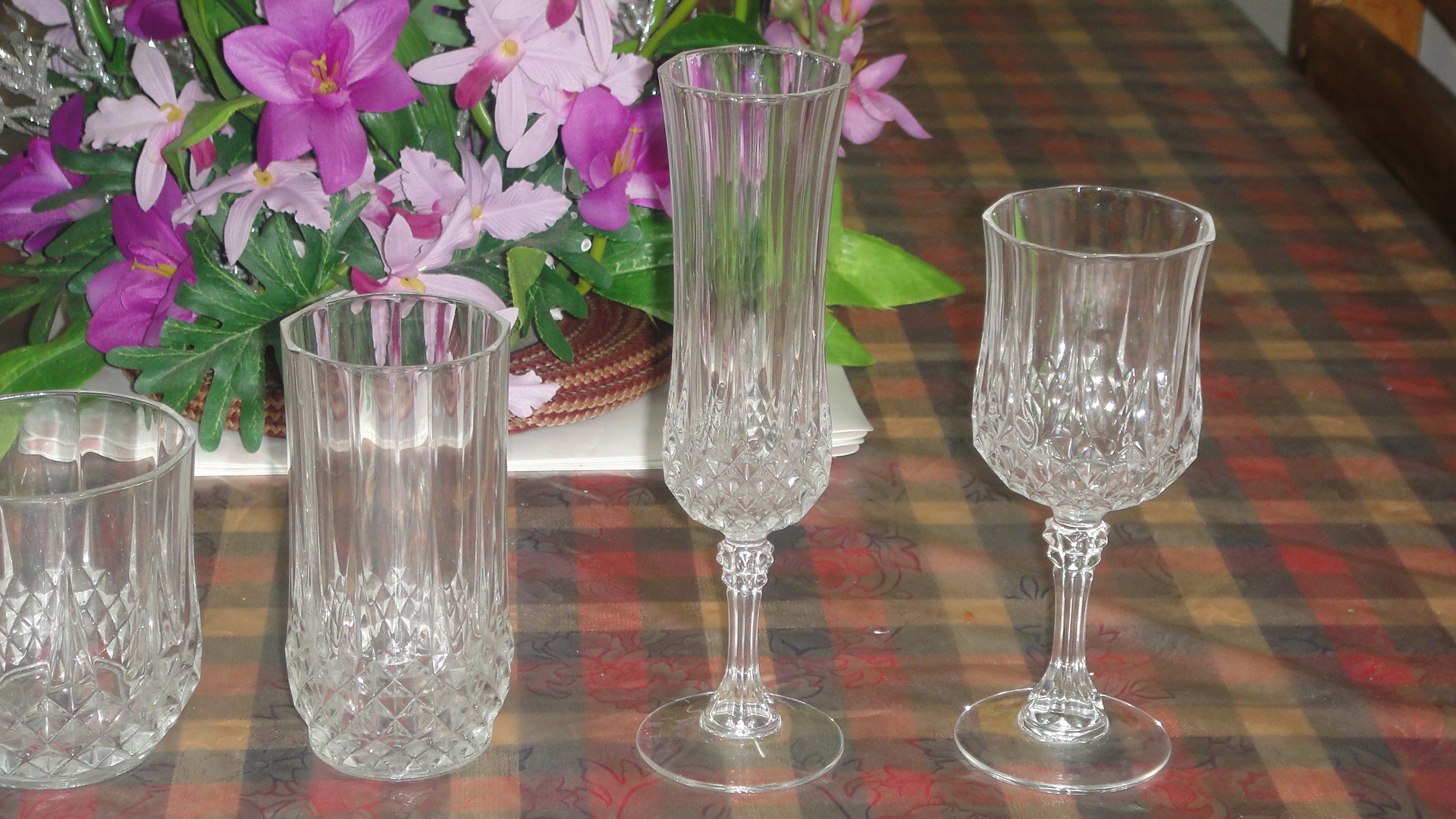