“If little labour, little are our gains:Â

Man’s fate is according to his pains.”

“No pain no gain” This Looks absolutely correct in today’s scenario Look around you. What do you see? Nobody likes Pain. Gain is that sinful desire that one aspires for without actually going through hardships of life. Let me put across in other words. Karma is work, duty or action which has to performed by an individual to survive in this world. Despite knowing this we tend to find short cuts for short term success. No one is interested in long term karma. Â 20 20 series is much appreciated than one day matches.

As an Indian Hindu our faith in karma need not supported by science. Our religion is purely based on karma. It is said that one cannot deny his duty. Old school of thought says that hard work always get paid. More you do karma more you gain. Does it actually happening?

Poor people struggling for bread going through daily toil and sweat, making enormous efforts to create more wealth, nurture their dreams, still not having enough gains. Do they get success ? Well, it’s a basket which is either half full or half empty.

Our nation is going through a major challenge of uplifting millions of its people who are below the poverty line. They need food, shelter, employment and education. Though there has been a rapid growth but the expected gains have not materialized despite gigantic measures undertaken by the government.

What about those who were born with a silver spoon? They need to think and realize that the nation’s growth is greater than their own achievements. We have to develop an attitude of helping and appreciating others. This is where Corporate Social Responsibility comes in. No individual should think about more gains without pains, the emphasis must be on collective pains to enjoy the collective gains.Â More happiness less sorrows, more research less competition, more unity less fragmentation will create more gains and less pains for the citizens of a country should be the karma of the government.

The freedom struggle for Indian independence had a long list of sacrifices made by unsung heroes. The cost of freedom being enjoyed by us today is priceless. It has increased our respect for freedom fighters many folds. Many of them were leading very comfortable and prosperous life. But they had bought pain to gift us the taste of freedom that we enjoy today . We must worship their sacrifices which was their karma at that moment and they did it selflessly.

Â Similarly, the sacrifices made by the soldiers to maintain the territorial integrity of our nation would not be possible without hardships and against insurmountable odds. 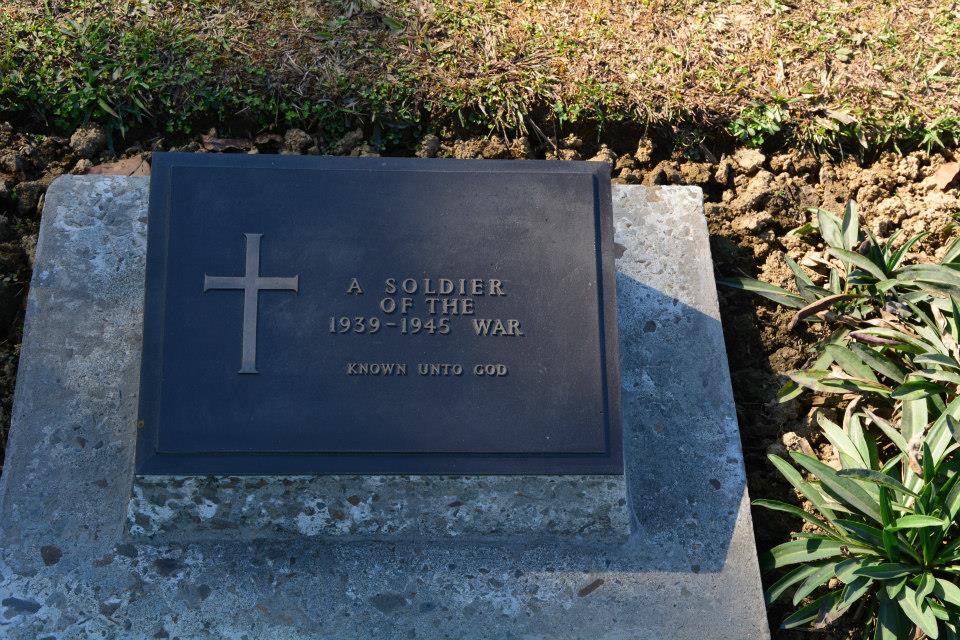 The War Cemetery in Kohima, India has the famous inscription, “When You Go Home, Tell Them Of Us And Say, For Your Tomorrow, We Gave Our Today”â€”The Kohima Epitaph is attributed to John Maxwell Edmonds and is thought to have been inspired by the epitaph of Simonides written by Simonides to honour the Spartans who fell at the Battle of Thermopylae in 480 BC. 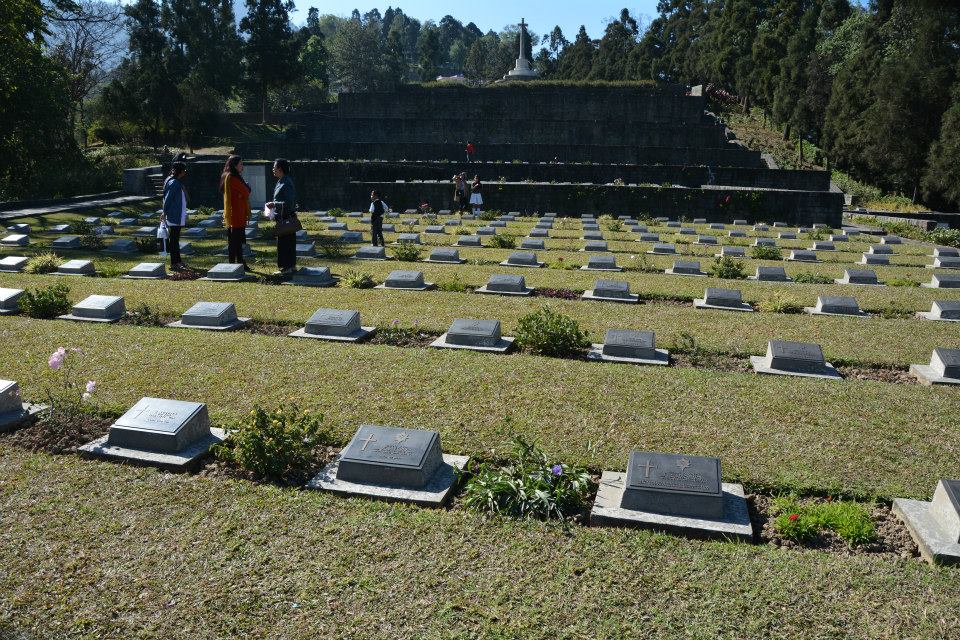 Daily Prompt: This just in: letâ€™s pretend that science has proven that karma is a thing. Your words and actions will influence what happens to you in the future. How (if at all) will you change your ways?

PrevPreviousThanks for the Valuable Advice on Pets
NextRoy G. Biv: Rainbow of Festivities & LightNext
On Key